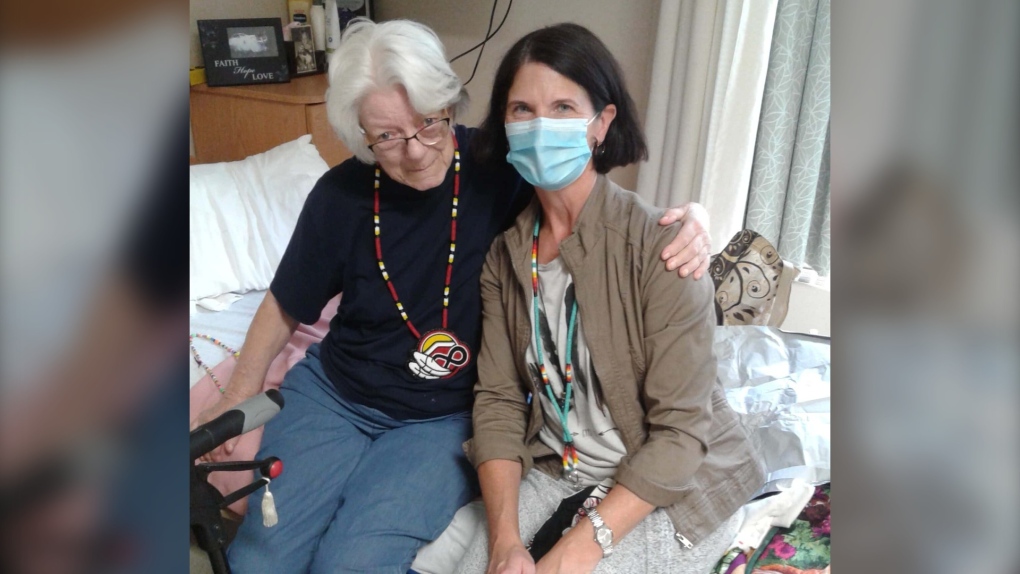 An Ontario woman is giving her land back to the Indigenous community and is hoping to inspire others to do the same.

When Lidia Tromp was faced with moving into a nursing home, she knew what she wanted to do with the house that she lived in for 55 years.

"God put it in my head and my heart to give [the house] away," Tromp said in a news release from Ontario Aboriginal Housing Services (OAHS) on Friday. "It was such a liberating thought. Good will come from it, I'm sure."

She bought the house in Tillsonburg, near London, Ont., after moving to Canada from Holland – where she was born and raised.

Upon moving into the house, she found a set of iron bookends inside a cupboard that would later inspire her to give back to the Indigenous community. The item depicting "a person slumped over on the back of a horse" represented "the suffering of Indigenous people from their loss of land, children, and other forms of oppression," she said.

Often working several jobs simultaneously to pay the mortgage, she still found the time to give back to her community. Over the course of her life, she has made over 10,000 handcrafted dolls and has sent some to young children in other countries.

With the help of her lawyer, the Sault Ste. Marie-based OAHS was contacted in June, and after an inspection was completed, the donation was accepted. 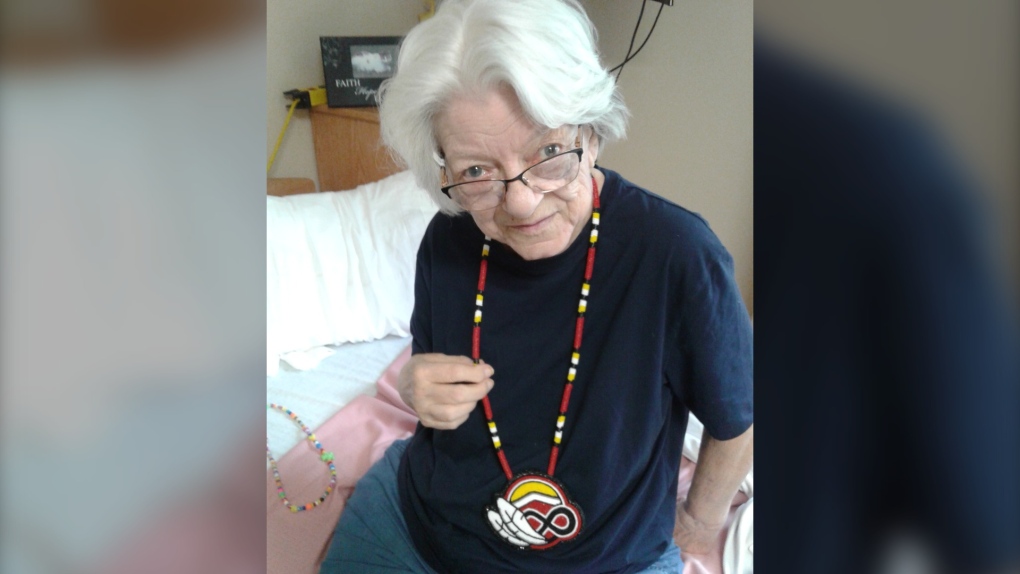 "She has the kindest, gentlest, and most giving heart and soul of anyone I have ever met and likely will ever meet. I was honored to be the representative from OAHS to meet Lidia, I was incredibly moved," Wanda Chorney, the manager of title services for the organization, said in the news release.

The donation of the home will help provide an Indigenous family with safe and affordable rental housing. OAHS prioritizes individuals and families escaping violence, this includes women and children who are living in shelters, victims of sex trafficking, and people experiencing homelessness or who are at risk of becoming homeless.

"I hope things work out better now for the Native nation than what has been done so far," Tromp said.

OAHS manages and maintains the properties in the rental housing programs and also offers a homeownership program.

No one has yet moved into the home donated by Tromp, spokesperson Sarah McBain told CTV News in an email.

Tromp is currently residing in a care facility in Tillsonburg.