The Canadian government is dropping the requirement that domestic and outbound international travellers be fully vaccinated against COVID-19, effective June 20.

This change will allow unvaccinated Canadians to board planes and trains, some other countries still require vaccination, so it is best to check your destination.

Canada's re-entry requirements will remain in effect and all passengers will continue to have to wear face masks.

Upon re-entering the country, those who are not vaccinated against COVID-19 will still be required to continue testing and quarantine requirements.

Terry Bos, the president and CEO of the Sault Ste. Marie Airport Development Corporation, told CTV News this will help "travel bottleneck," which has trickled down to northern Ontario airports in the last several weeks. 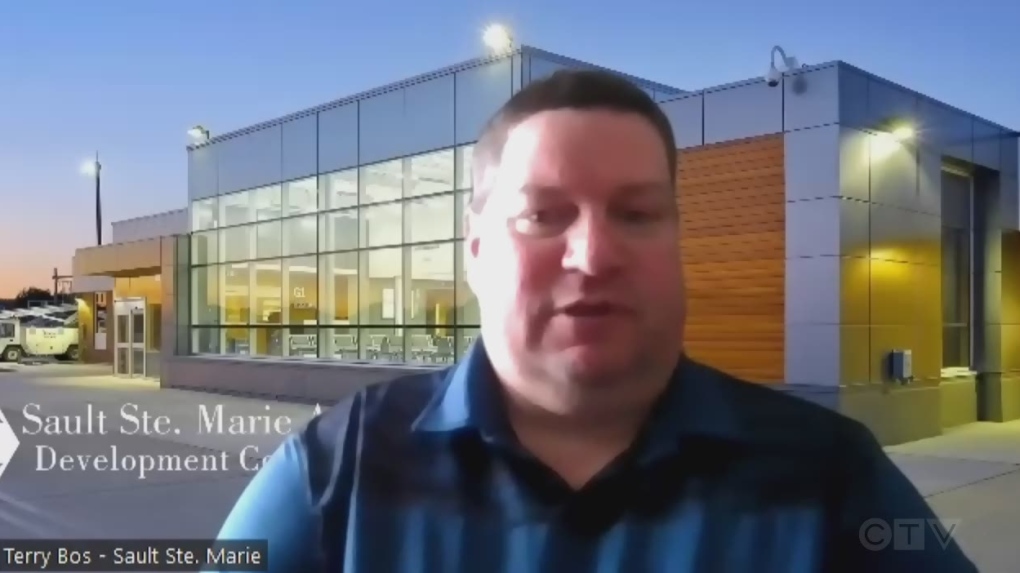 "For instance, here in Sault Ste. Marie, the 11 p.m. arrival has been cancelled three days in a row now, which means the 6 a.m. flight is not going out," he said.

The requirement to use the ArriveCAN app to show proof of vaccination upon arrival will continue and all travellers will have to continue to abide by other country's entry requirements, potentially limiting the destinations unvaccinated travellers will be able to visit. Many countries, including the U.S., continue to require proof of vaccination upon entry.

Northern airport traffic has not yet rebounded

At the North Bay Jack Garland Airport, compared to 2021, the airport has seen a 12 per cent increase in total aircraft movements, however, that is relative to it seeing only 40 per cent of the movement it saw in 2019.

Foreign nationals coming into Canada will still be required to be vaccinated in order to enter, though they would be able to depart the country if unvaccinated.

The federal mandates requiring all passengers on planes or trains to be fully vaccinated against COVID-19 before boarding were first promised by the Liberals during the last federal election, and came into effect in October 2021.

The change also means unvaccinated employees at federally-regulated facilities, like at airports can return to work.

"I understand that the changes that are being made will allow a lot of aviation workers throughout the industry to return to their jobs, which will certainly help with the bottleneck," Bos said.

However, "due to the unique nature of cruise ship travel," the vaccination requirements for passengers and crew of cruise ships will remain in effect.

He expects these changes will likely prompt more people to think about travelling by plane when making their summer vacation plans.

"I have relatives in Florida I want to visit. The bottleneck was a huge concern," one woman told CTV News in North Bay.

"I have some family members that chose not to get vaccinated and I want to spend time with them, so I see more travel in our future," said another.

B.C. man who was mistaken for target, shot by police in 2013 has lawsuit dismissed

A B.C. man who was mistaken for the target in a police takedown and shot by an officer in 2013 has had his lawsuit alleging negligence dismissed.

Bodies are those of 3 rappers missing nearly 2 weeks: Detroit police

Three bodies found in a vacant Detroit-area apartment building have been identified as those of three aspiring rappers who went missing nearly two weeks ago, police said Friday.

For much of disgraced South Carolina attorney Alex Murdaugh's double murder trial, witnesses have talked about a generous and loving man -- but prosecutors want jurors to know that same man stole over US$4 million from his housekeeper's relatives after she died at work, and killed his wife and son to cover up his crimes.

A senior aide to Japan's prime minister is being dismissed after making discriminatory remarks about LGBTQ2S+ people.

Stars disappearing before our eyes faster than ever: report

A new research from a citizen science program suggests that stars are disappearing before our eyes at an 'astonishing rate.'