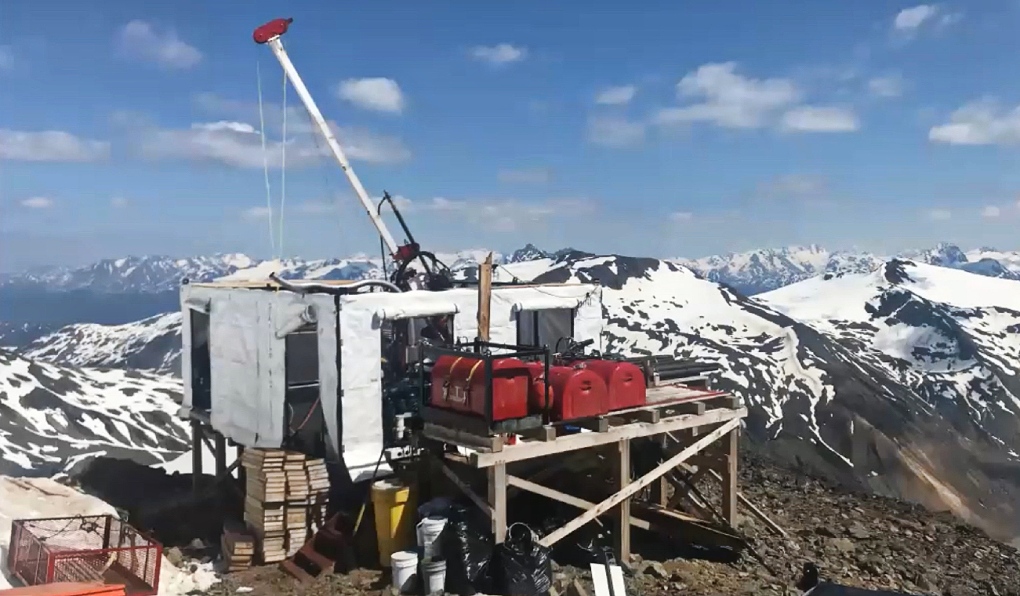 The mining industry is expecting to receive a big boost next week as the seventh annual Northern Ontario Mining Showcase (NOMS) kicks off. (File)

NORTH BAY -- The mining industry is expecting to receive a big boost next week as the seventh annual Northern Ontario Mining Showcase (NOMS) kicks off.

The City of Temiskaming Shores is leading the virtual convention. In all, 67 businesses will take part at the 2021 Prospectors and Developers Association of Canada (PDAC) International Convention from March 8-11.

The Liberal government says it recognizes the “strategic importance of these key sectors” and plans to help in the efforts to get new businesses to start up, scale up and create jobs.

The virtual mining convention is aimed at connecting connect delegates from around the globe with mining and supply service companies from across northern Ontario.

The platform is aimed at providing access to a broader audience of business leaders, investors and mining industry colleagues worldwide. As the largest pavilion at PDAC, NOMS is set to also help mining supply and service companies enhance their digital presence, create jobs and increase trade, both domestically and internationally.

"With over 7,200 members here at home and around the world, PDAC's mission is to support a vibrant, competitive and responsible minerals industry," said PDAC president Felix Lee.

A North Bay-based manufacturer of specialized mining equipment, named Drillco, is a returning exhibitor. The company credits its participation in the convention for its increased sales and global awareness of its cutting-edge, clean-tech drilling system.

"We currently have clean-tech drills operating in Canadian provinces including British Columbia, Saskatchewan, Ontario and Quebec,” said Drillco business development officer Dave Jones. “We now have clients operating throughout Mexico and in West Africa. Our customers are a direct result in participating at NOMS and at PDAC."