The CTV News Decision Desk has declared Liberal Viviane Lapointe the MP-Elect for the Sudbury riding.

It was a very tight race, but Sudbury will remain red. Nadia Verrelli of the New Democrat Party is projected to come in second place with Ian Symington of the Conservatives placing third.

This will be Lapointe's first term as the previous Liberal MP Paul Lefebvre announced he would not seek re-election. 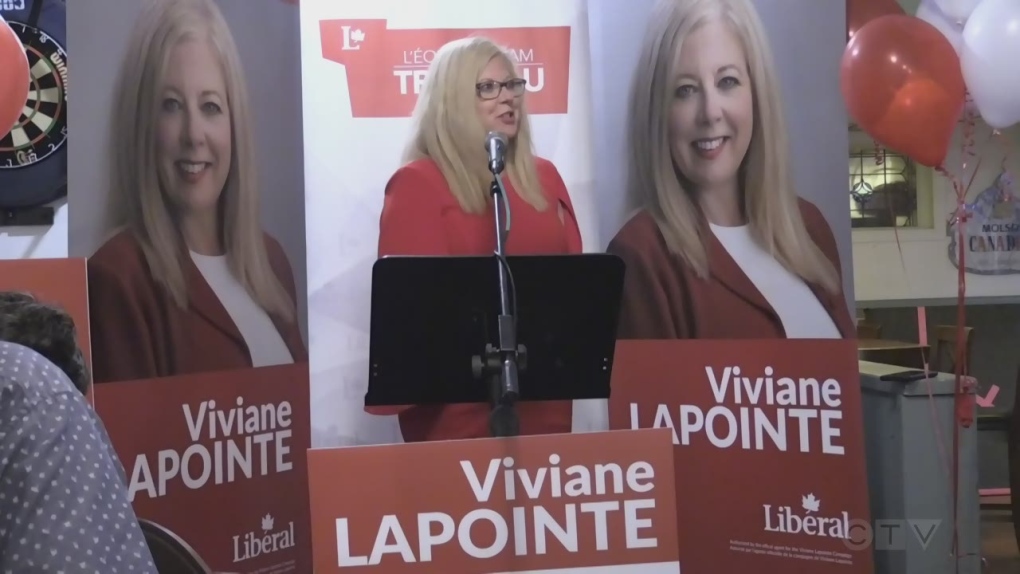 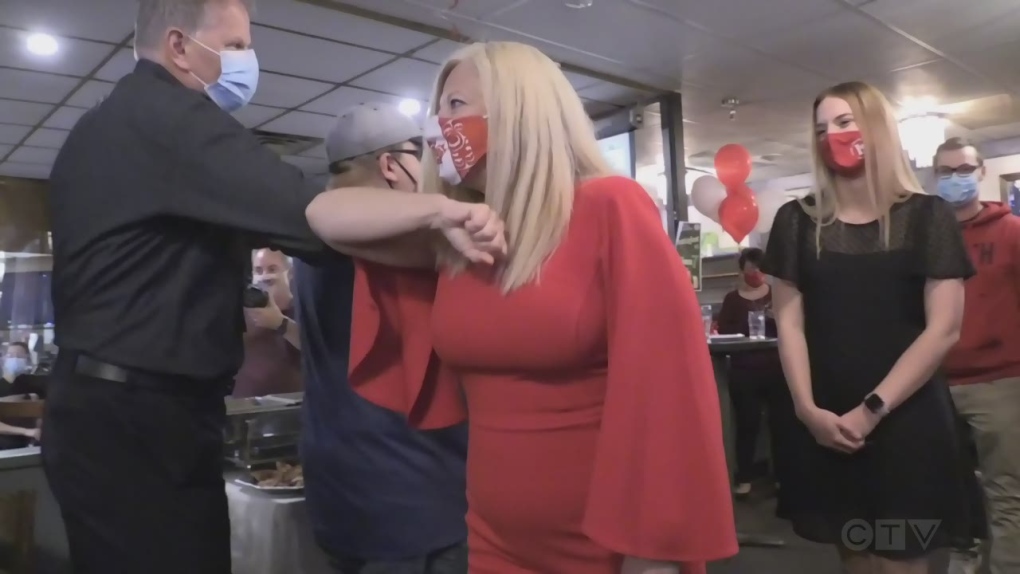 CTVNews.ca asked two experts to answer common questions submitted by readers about Pfizer’s COVID-19 vaccine for children aged five to 11. Here's a look at their responses.

Actor Alec Baldwin fired a prop gun on the set of a Western and killed the cinematographer, officials said. The director of the movie was wounded, and authorities are investigating what happened. A spokesperson for Baldwin said there was an accident involving the misfire of a prop gun with blanks.

Businesses risk a 'double whammy' of potential labour shortages and a decline in consumer spending due to COVID-19 benefits ending Saturday, an economist says.

Who was Halyna Hutchins? Tributes paid to director of photography killed by prop gun

The film industry has been left shocked and in mourning after cinematographer Halyna Hutchins was killed on set when actor and producer Alec Baldwin discharged a prop firearm.

Kid-size doses of Pfizer's COVID-19 vaccine appear safe and nearly 91 per cent effective at preventing symptomatic infections in 5- to 11-year-olds, according to study details released Friday as the U.S. considers opening vaccinations to that age group.