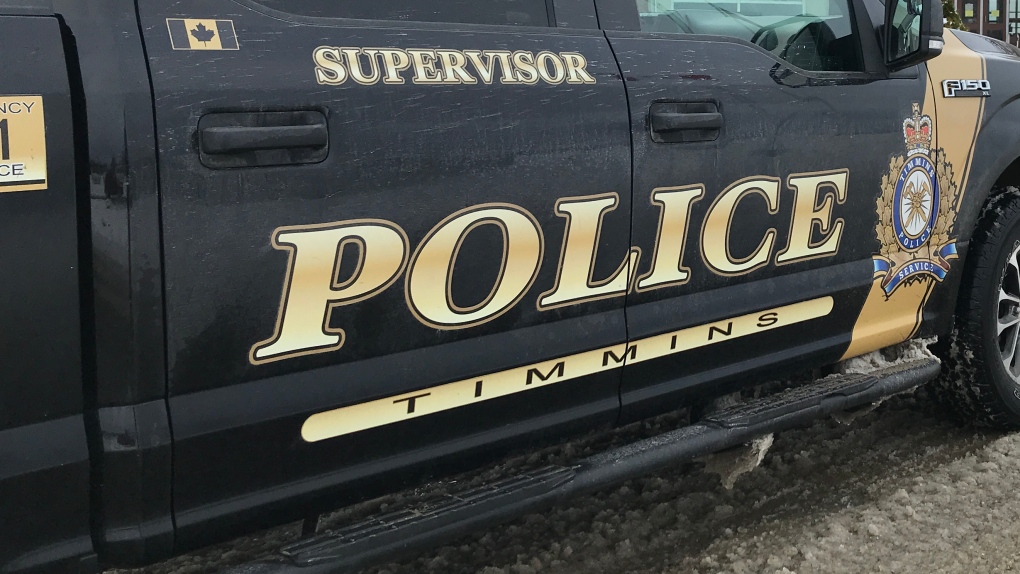 According to officials, officers found the drugs, with an estimated street value of $35,930, at the residence located on Elm Street North.

As a result, a 23-year-old woman from Timmins and a 20-year-old man from Toronto have each been charged with three counts of possession of a controlled substance for the purpose of trafficking and possession of property obtained by crime over $5,000.

A 32-year old woman from Timmins was also arrested at the scene for outstanding arrest warrants, but police said she is not connected to this drug investigation.

Timmins police say the search was the result of an intensive investigation by the service’s drug enforcement section and say the emergency response team was used to enter the home as a precautionary measure.

The seized drugs include:

The two accused were held in custody pending the outcome of a bail hearing scheduled for Jan. 16.

None of the allegations have been tested in court.