Four people are in custody following a weapons complaint in the Sudbury's west end in the early morning hours, police said a news release.

Officers received reports of gunshots shortly after 2 a.m. on Wednesday morning. Information provided at the time was that multiple shots had been fired and a man had possibly been shot.

When police arrived at the scene, they located a vehicle leaving the area and conducted a traffic stop. Speaking with the individuals, they determined one of the parties had been shot.

A 19-year-old man was transported to hospital by paramedics with serious injuries.

A search of the vehicle led police to discover a loaded gun and the other occupant of the vehicle, a 35-year-old man, was taken into custody.

Members of the Emergency Response Unit (ERU) arrived on the scene a short time later; and they believed the incident had occurred at a residence on Willow Street with additional suspects were still in the home.

Police secured the area as the ERU established communication with the people inside.

A 37-year-old woman and a 43-year-old man surrendered to police peacefully and left the residence at approximately 5 a.m.

“Officers remain at the residence as detectives from our Criminal Investigation Division will be applying for a search warrant of the residence,” police said in the release. 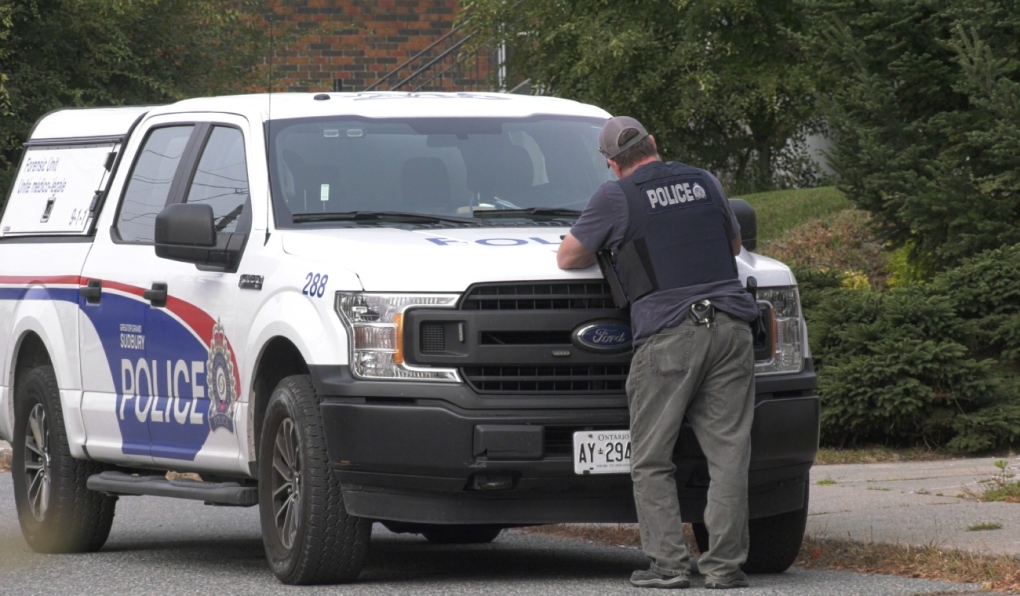 This is believed to be a targeted incident, said police.

The investigation into this incident is ongoing.

Anyone with information related to these events is asked to contact police at 705-675-9171 or Crime Stoppers anonymously.