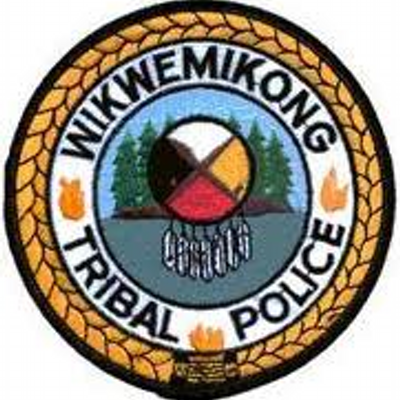 As a result of an investigation, police say a 63-year-old man from Espanola has been charged with:

The accused is scheduled to appear in a Gore Bay court on January 23rd.

Wikwemikong Tribal Police have enlisted the help of Ontario Provincial Police in a pedestrian fatality earlier this week.

Police responded to a motor vehicle collision involving a pedestrian on Wikwemikong Way on the First Nation territory just before 8 pm Tuesday.

67-year-old Joseph Thomas Neshkewe was taken to hospital, where he later died.

Should you wish to remain anonymous, you may call Crime Stoppers at 1-800-222-8477 (TIPS) or submit information online at www.sudburycrimestoppers.com where you may be eligible to receive a cash reward of up to $2000.