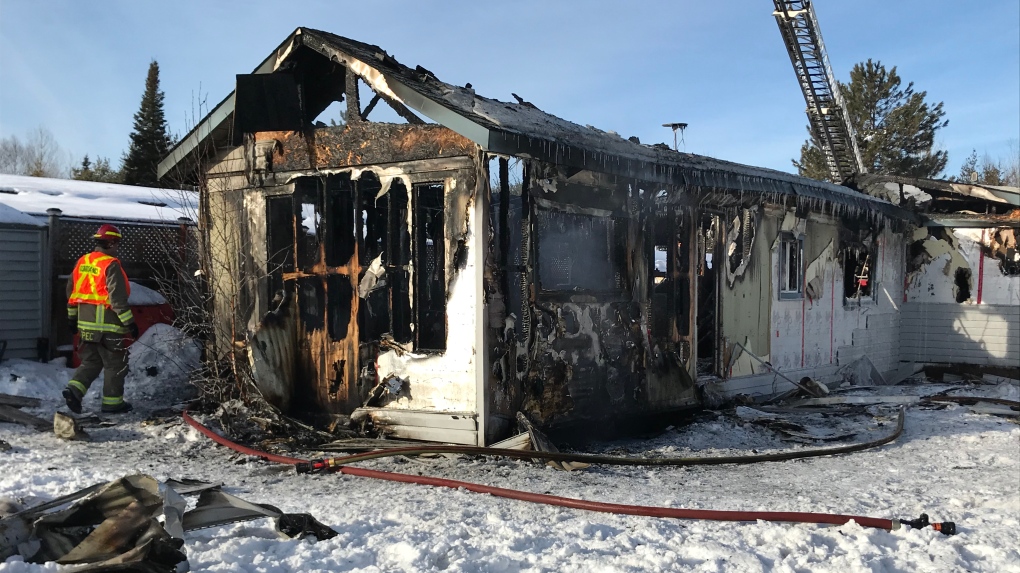 SUDBURY -- As frigid temperatures cause a Sudbury area mobile home's pipes to freeze, an alleged attempt to thaw them goes horribly wrong.

Sudbury fire officials say one person is in hospital with smoke inhalation after a trailer home fire on Black Lake Road in Lively.

Four fire stations responded to put the blaze out at around 11:50 a.m. Friday morning. 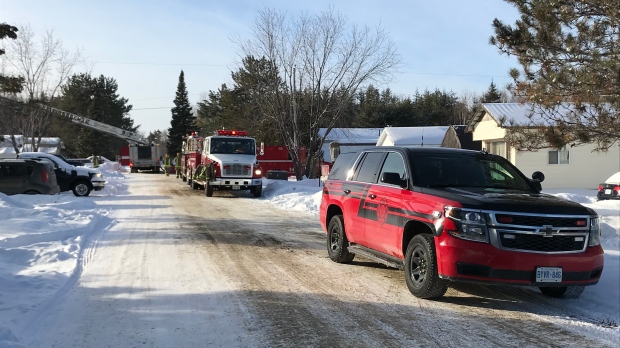 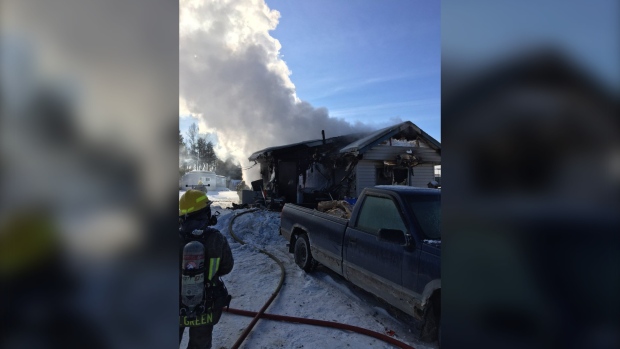 They say the cause was an attempt to thaw frozen pipes with a heating appliance.

"I would want your viewers to know on days of cold weather like this, if they have frozen pipe issues, that any time that they are using blow torches or open flames, they really need to be careful, because the result is what you see behind me. Use the utmost care and attention when using open flames to thaw pipes," said Morrison.

Acting Deputy Fire Chief adds that because the area was in a remote location without hydrants, extra fire crews were needed. 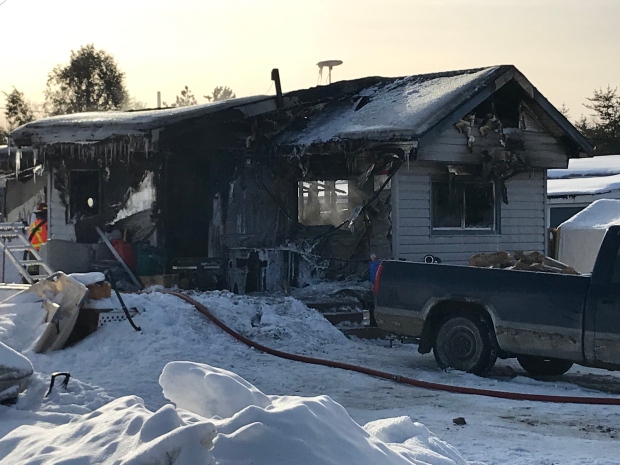