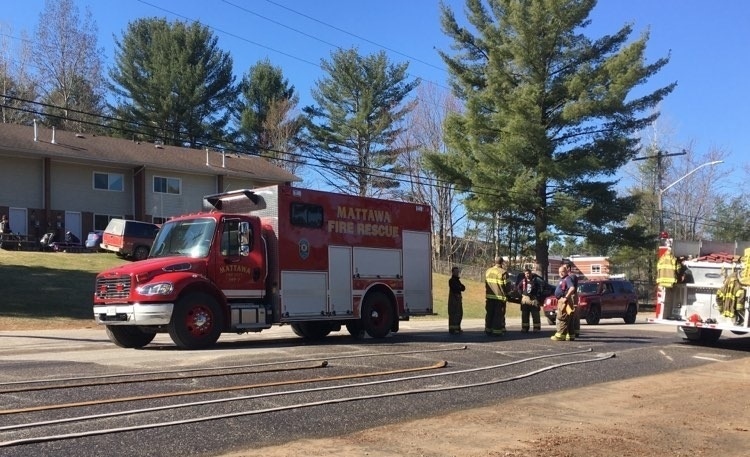 One person is facing charges following a townhouse fire last month in Mattawa that left one person with serious burns. (File)

The North Bay Ontario Provincial Police responded to the call around 4:30 a.m. May 13 about a fire on Mattawan Street.

"OPP officers, Mattawa Fire Department and an investigator from the Office of the Fire Marshall attended the scene to conduct an investigation," the OPP said in a news release Monday. "One person sustained life-altering injuries in the fire."

As a result of the fire, 11 people were displaced, and the burn victim was rushed via air ambulance to the burn centre.

As a result of the investigation, a 25-year-old man is charged with mischief endangering life and illegal drug possession.

He has been release and is scheduled to appear in court Nov. 18 to answer to the charges.