Mental health officials say there is a big difference between feeling sad and having S.A.D 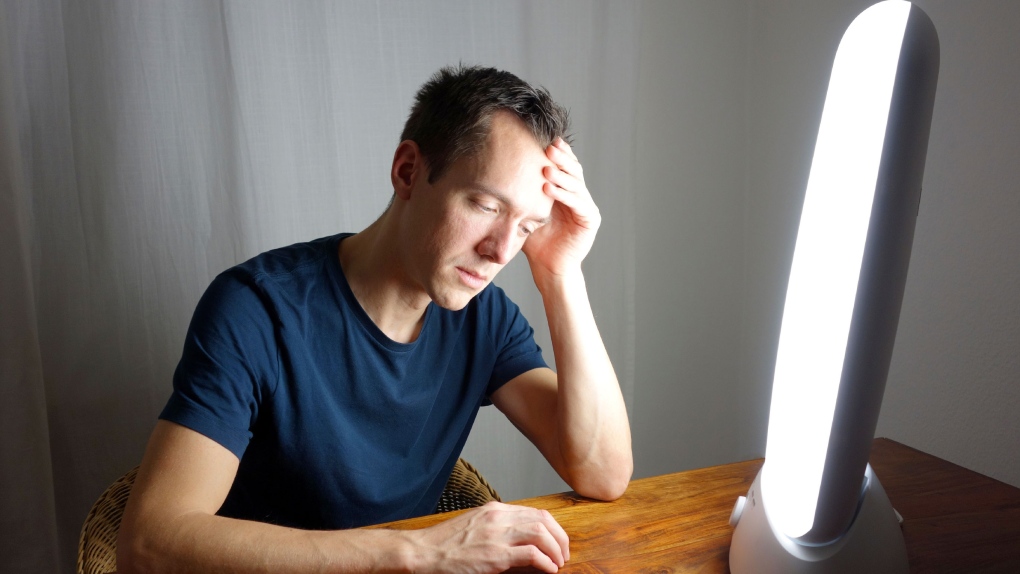 According to a new study, cognitive behavioral therapy may be more effective for treating SAD than a light box. (Rocky89/Istock.com)

SUDBURY -- As northerners battle through what is said to be the saddest day of the year, Blue Monday, mental health experts want people to be able recognize what their symptoms mean.

Kayla Belanger, with the Sudbury-Manitoulin branch of the Canadian Mental Health Association, says "the winter blues affects about 15 per cent of the general population and it’s different than Seasonal Affective Disorder or S.A.D. So, S.A.D affects about two per cent of the population and its characterised by a serious depression that lasts two weeks or longer. Symptoms of winter blues may be feeling a little bit tired, having trouble getting out of bed, and not wanting to exercise."

While there is little to no science behind the third Monday in January being the saddest day of the year, research confirms that Canadians are prone to a downward shift in mood in the winter months.

In a release from CMHA, it says "a research study in the Jan. 2020 issue of the Journal of Affective Disorders found that higher levels of depressive symptoms were reported in winter months compared to summer months. Youth are especially at risk of seasonal effects on mood, with young people reporting more depressive symptoms in the winter months, such as lack of interest in regular activities, trouble concentrating, feeling slow or fidgety, as well as sleep and appetite difficulties."

Belanger says it is important for people to seek help as soon as they notice symptoms, whether they believe it is the winter blues or S.A.D.

Bell Let's Talk Day is an annual initiative that is designed to break the silence around mental illness and support.

On the day of the event, Bell contributes 5 cents for every applicable interaction towards mental health initiatives in Canada. Over $7.2 million was donated in 2019.

Join the conversation by reaching out to others via phone call, social media, or text on Jan. 29, 2020.

Ways to get involved: