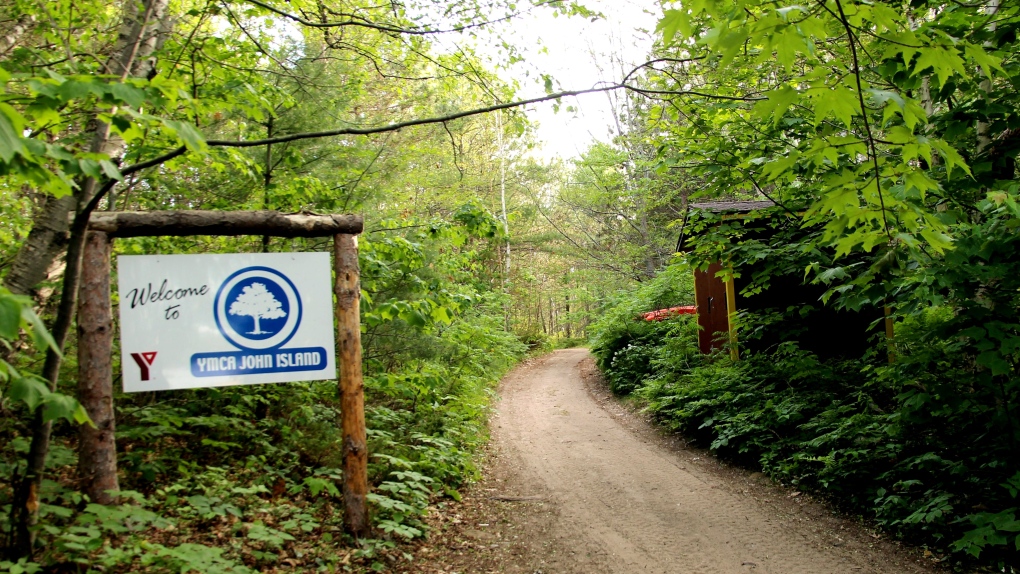 The history of the YMCA John Island Camp, along with a collection of stories from former campers, has been documented in a new book put together by a Sudbury man.

Gary Gray has been involved with the YMCA John Island Camp – which is situated in Lake Huron off the mainland near Serpent River First Nation – since it opened in 1954, the organization said in a news release Tuesday.

He started as a camper and held several different leadership roles at the camp over the years. Gray, now retired, served as the CEO at YMCAs in Chilliwack, St. John's, Cambridge and Sudbury.

With the help of dozens of people that have been connected to the camp over the years, he compiled a book full of memories called 'The Sand in My Shoes.' 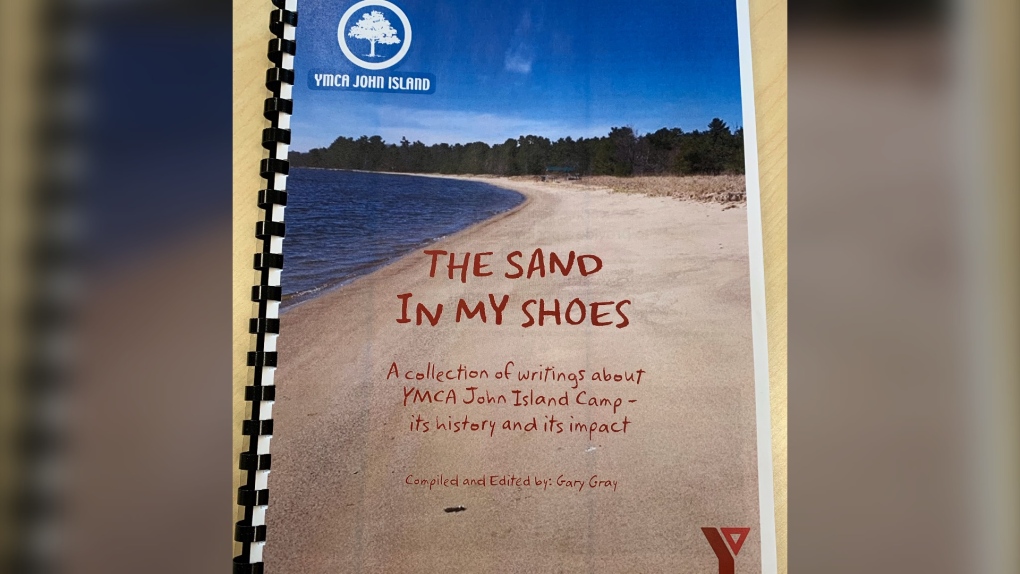 The Sand in My Shoes is a collection of stories and historical information about YMCA John Island Camp. (Supplied)

"The purpose of the book was to put together some of the important history of the camp. It includes stories from people who built the camp, over 50 impact stories from alumni and friends of the camp and historical information," Gray said.

More than 25,000 youth have camped at YMCA John Island, the organization said, with most hailing from northern Ontario. However, the camp has seen people from Japan, New Zealand, Egypt, France, Scotland, Dubai and Hong Kong.

Helen Francis is the current president and CEO of the YMCA of Northeastern Ontario. She calls it "a wonderful ode to our overnight camp at John Island."

Copies of the book can be purchased at Sudbury YMCA on Durham Street for $25 and the proceeds go to the camp.