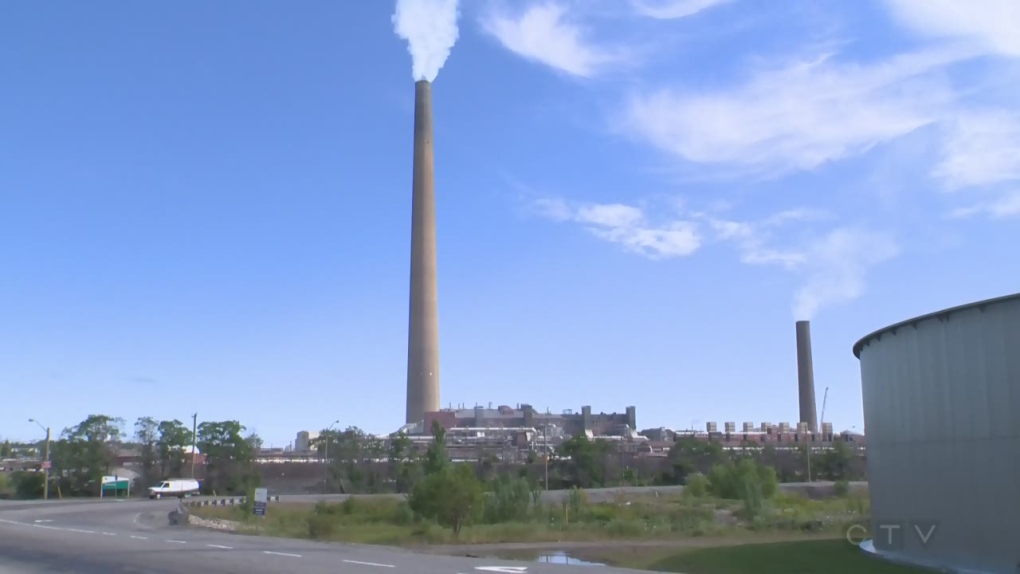 The strike is over at Vale Ltd. in Sudbury. Tuesday evening, members of Steelworkers Local 6500 voted 85 per cent in favour of a five-year contract, ending a labour disruption that began June 1. (File)
Sudbury -

After 64 days on the picket line, members of United Steelworkers Local 6500 will return to work at Vale Ltd. in Sudbury on Aug. 9.

A five-year contract was approved Tuesday evening, with 85 per cent of workers who took part voting in favour.

"They were prepared to do what it took to last as long as they needed to protect the benefits and make the gains that we did. We’re happy that it only took two months, but there was pressure from all sides to get to the table and that’s why we did at this time."

For its part, Vale said it was glad an agreement was reached.

“The past two months have been challenging for everyone,” said Dino Otranto, chief operating officer for Vale's North Atlantic Operations. “We are pleased that the company and the union were able to find common ground and a path forward. We look forward to welcoming everyone back.”

The union said hard work done on the picket lines, as well as community support, was exactly what was needed to get the deal done.

Former Laurentian University labour professor John Peters said despite the fact that metal prices are going up and Vale’s revenues have skyrocketed, the company chose the hard route looking for concessions in the collective agreement.

“Mining certainly over the last year has been on the upswing and it looks like it's gonna go through another big bomb cycle," Peters said.

"So you’re leaving millions of dollars on the table, you know, every day that those mines and that refinery and mills are not working. So I think the idea of the (revenue) that are being lost was the big concern for Vale at the end of the day and they were quite willing to accept that they still didn’t get everything that they want, but they are still going to be making a lot of money for everybody.”

Many members will return to work next week, while others will be phased in over the next three weeks to allow those who have other employers to give notice before returning to Vale.

A Nova Scotia man and his family took the trip of a lifetime to Newfoundland. The 89-year-old’s trip fulfilled a longtime dream of travelling outside of his home province.