Mattawa resident killed when vehicle and moose collide on Hwy. 17

Mattawa resident killed when vehicle and moose collide on Hwy. 17 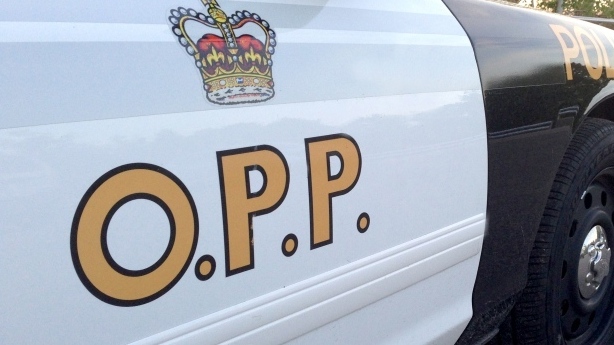 A 60-year-old resident of Mattawa was killed July 30 when a moose and a vehicle collided on Highway 17 in Calvin Township near North Bay. (File)

A 60-year-old resident of Mattawa was killed July 30 when a moose and a vehicle collided on Highway 17 in Calvin Township near North Bay.

The deceased has been identified as Gail Gagne.

In a news release Wednesday, Ontario Provincial Police said they were called at 10:26 p.m. to respond to a single motor vehicle collision.

"Three of the occupants were transported to the local hospital with non-life-threatening injuries by Nipissing Paramedic Services," police said.

"A fourth occupant was transported by Ornge air ambulance to an area hospital with life-threatening injuries, who later succumbed to their injuries."

The highway was closed in both directions for about six hours while emergency responders dealt with the scene.