The horseback riding community in Mattawa area is coming together to support a horse owner struggling to pay for emergency surgery on her injured animal.

The last week has been an emotional rollercoaster for Josee Belanger after her beloved horse Gus seriously injured himself. On Oct. 27, while Belanger was riding one of her other horses, Gus panicked and cut his knee joint on a fence.

"I was out riding one of my other horses and then a neighbour came out and told me 'I have three of your horses at home and one of them has a gash.' I was like 'Oh that's Gus,'" she said. 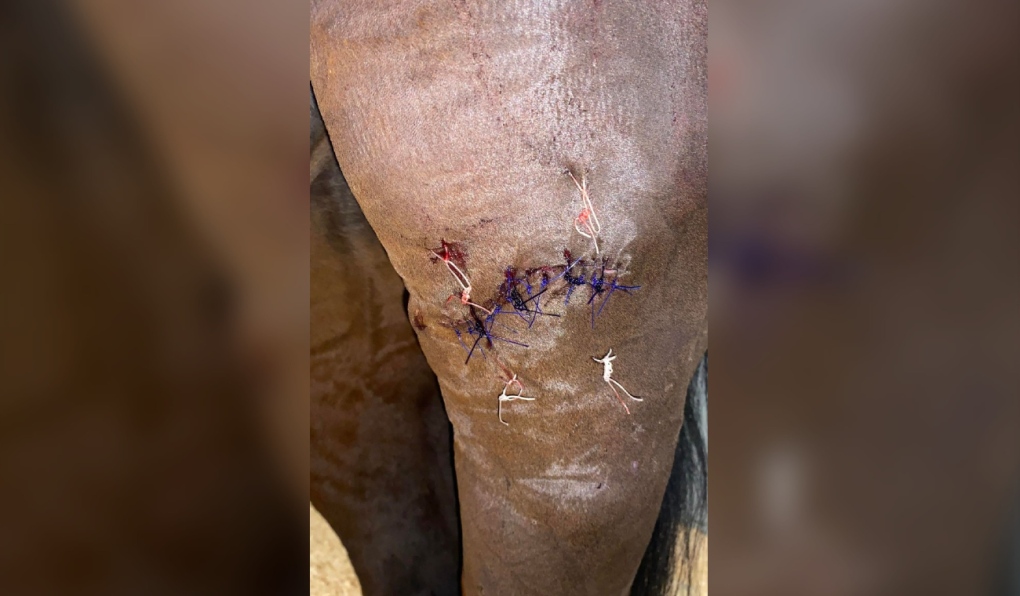 "If there's infection in the joint, it's over pretty much," said Belanger.

"Even with the second surgery, it's still pretty much all up in the air."

Gus is currently recovering in Guelph. The total cost of the surgeries is close to $10,000.

"At this point we're in this now and we're just going to try our best at this point and keep going as long as we can," said Belanger. 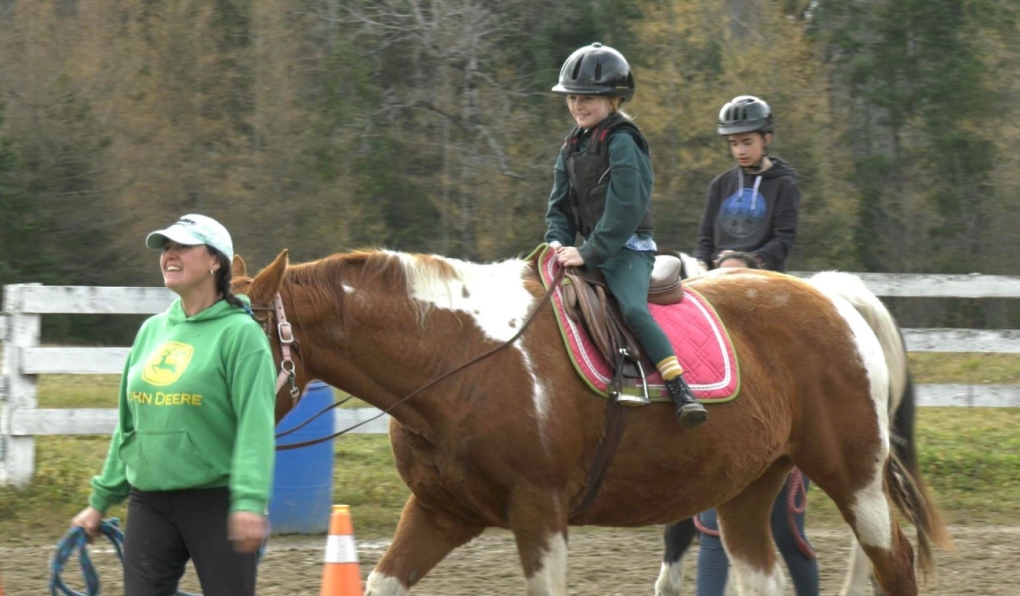 She says the horseback riding community always comes to help those in need.

"They're our family and we don't want to be putting our horses down. She obviously wasn't prepared to pay $10,000 because she's just a normal person," said Collins.

"We all know we're in it together. When you like horses, you're in it."

Belanger has been a horseback rider since she was a young girl and has owned horses for over 20 years. She's owned Gus for only a year. Before his injury, she and her niece would take him to local shows and competitions.

"I'm super lucky and fortunate that we have a super good community," said Belanger.

"We actually just went to our first show with him the Sunday before it happened and it was great."

Gus is scheduled to be transitioned to a rehab centre Monday.

Belanger told CTV News she hopes and prays he will make a full recovery, as she wants to saddle up and ride him again soon.

"I'm lucky to have amazing people come together," Belanger said, fighting back tears. 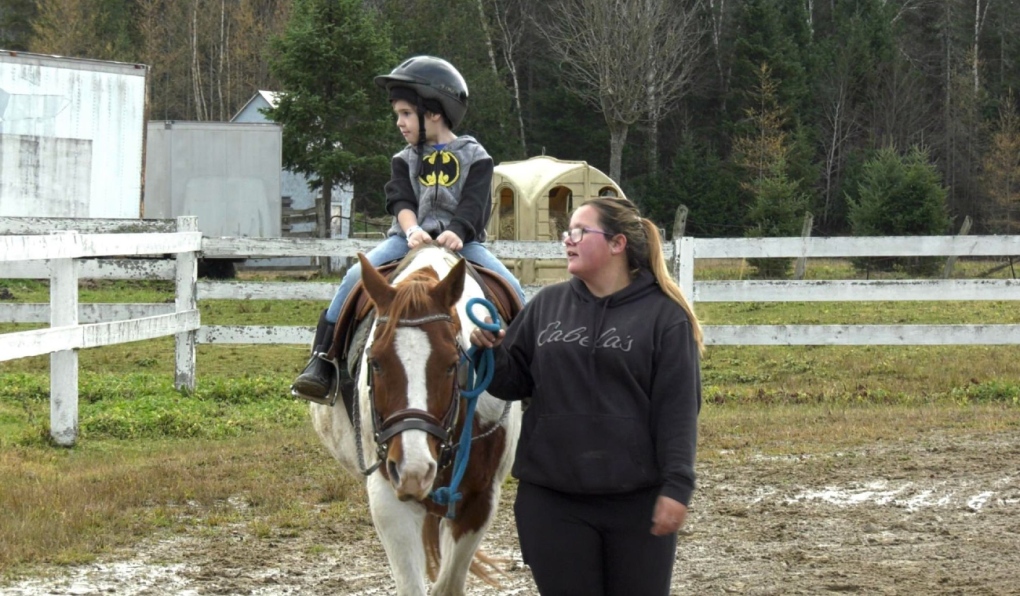 The horseback riding community in Mattawa can to show support for one of their own on Saturday at a fundraiser to help with surgical costs following an injury to a local rider's horse. (Eric Taschner/CTV News Northern Ontario)