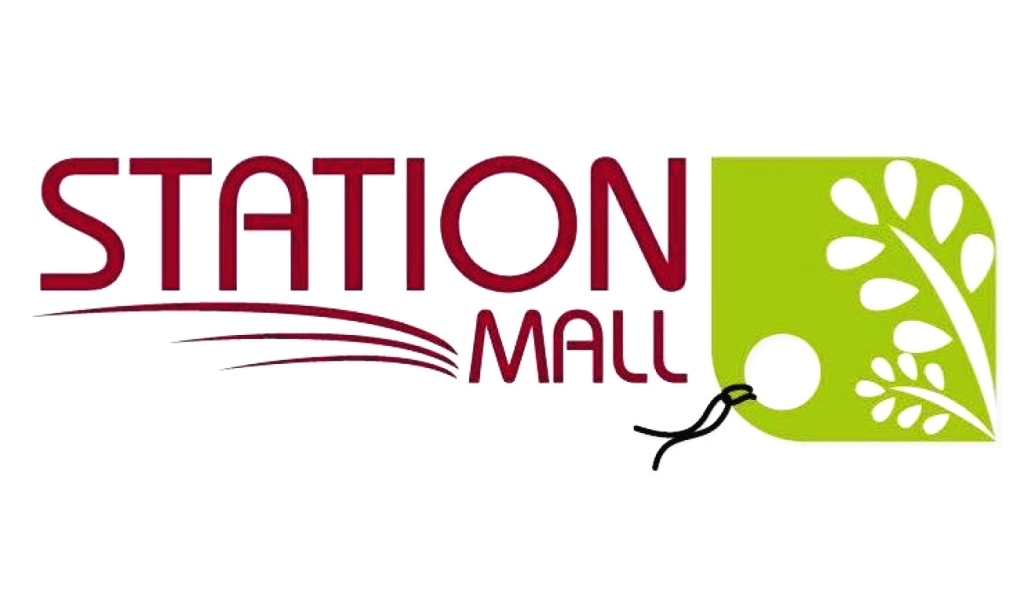 The Station Mall in Sault Ste. Marie has been sold to SM International Holdings, a company with headquarters in Markham. (Supplied)

The Station Mall in Sault Ste. Marie has been sold to SM International Holdings, a company with a headquarters in Markham.

"Station Mall, a 555,000-square-foot enclosed shopping centre located steps away from the St. Marys River, was the last of the company’s real estate holdings in Sault Ste. Marie," Algoma Central said in the release.

"The company’s intention to divest of its commercial real estate portfolio was initially announced in 2015. Since then, the Company has sold 15 properties in Sault Ste. Marie, Waterloo, and St. Catharines, Ont., directing proceeds from the sales to the renewal of the domestic dry-bulk fleet, expansion of its ocean self-unloader fleet, and to new investments in international shipping."

A message from CTV News to SM Holdings seeking details on the sale has not yet been returned.

For more information about Algoma, visit the company's website.