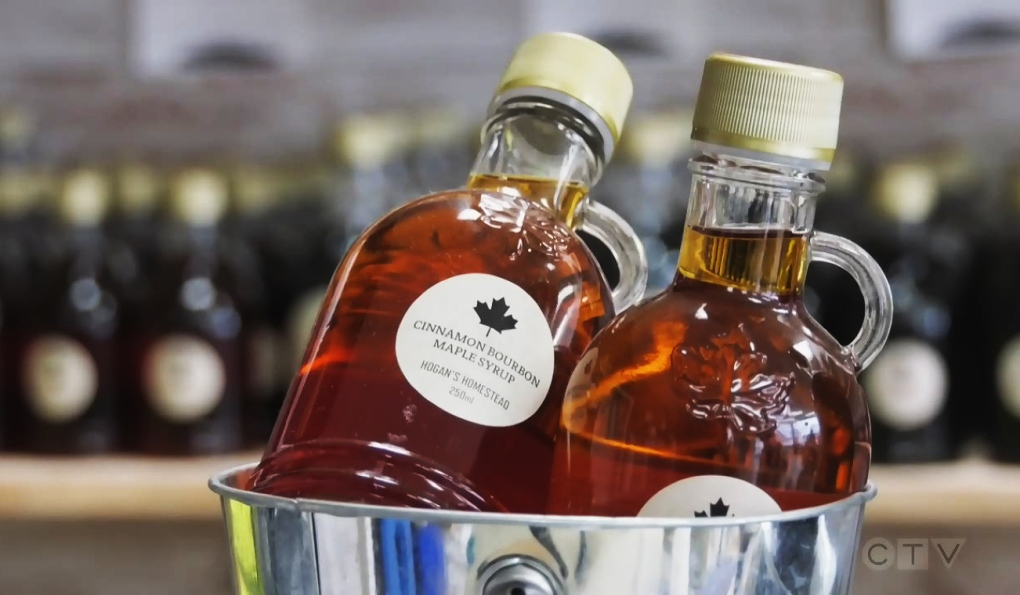 With Quebec maple syrup producers tapping their reserves amid an international maple syrup shortage, producers in Sault Ste. Marie are also experiencing their own struggles.

Erica Hogan of Hogan's Homestead said the past season's weather conditions made producing extremely difficult and is now contributing to her low supply.

Hogan said demand has surged for maple syrup, forcing her to be careful with how much her business can sell.

Hogan said she's had to put a pause on selling in bulk.

"It puts us in a situation where we had to reserve enough barrels to get us through to Christmas," she said. "Which is another busy season for us because everyone gifts maple syrup, but we're even running low on that."

Hogan said she has roughly four more barrels left to get her through to the next season.