Many jobs to fill in White River, Ont.

Many jobs to fill in White River, Ont.

Not only is White River, Ont., the birthplace of Winnie the Pooh, here are some other things that might surprise you about this northern Ontario town.

The iconic character is based on a real bear that was adopted in the community by a soldier passing through town. 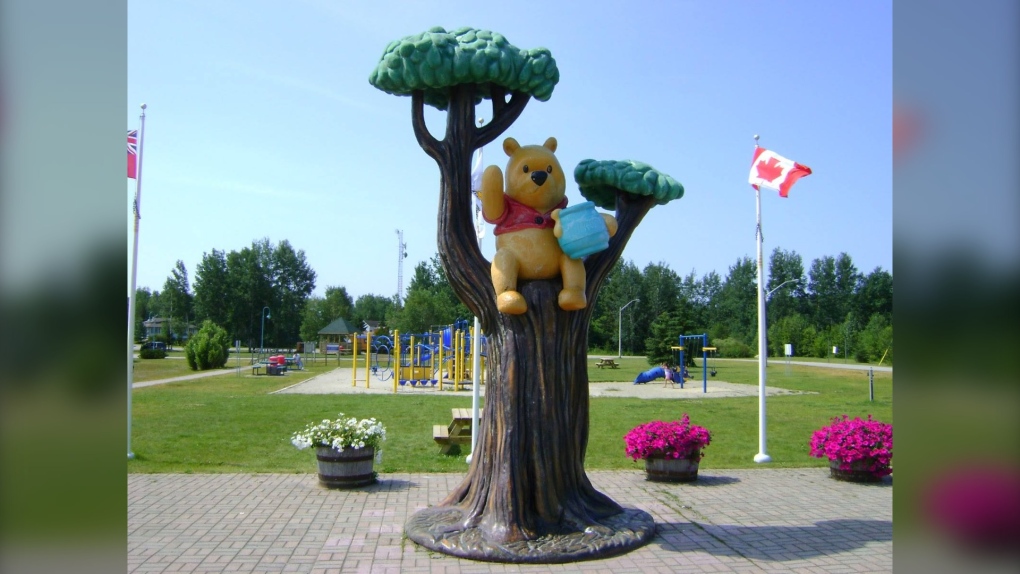 While it's hard to miss the large tribute to the famous bear in the centre of town, everywhere you look, White River is a community that is proud of its claim to history.

And now, with its growing forestry industry, the town is looking to bring new people into the community.

"Myself, born and raised in White River, I got the love and flavour of the community. It's a small northern community rich in assets and resources, we were founded as a railroad community and discovered that we were the birthplace of Winnie the Pooh, rich in forestry and mining," outgoing mayor Angelo Bazzoni told CTV News.

White River isn't without its challenges. It has been working hard behind the scenes to get the word out about life in the region where there are many jobs to fill.

Situated on the Canadian Pacific Railway (CPR) line, the company has access to markets across the country and a lot of prime locations in the United States.

"We have 150 employees. It's marginal for 150, 160 employees, right now, for the way we're operating. We do plan on streamlining that and becoming more efficient with the production volumes," said Mel Jones, a manager at the forestry company. 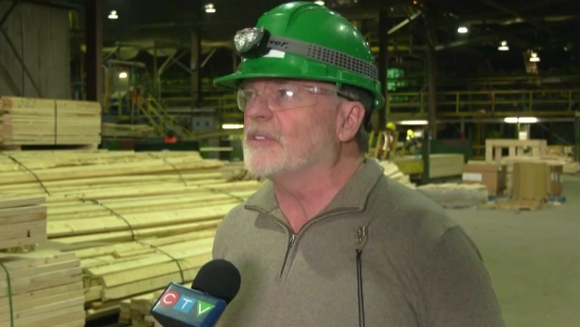 "We are short labourers and trades people. We're going through recruiting services right now that's recruiting immigrants from other countries and they're fitting in very well," he said.

"With the surrounding mines in the area, we're competing with them for employment opportunities. We'll get more people who are inexperienced for the trade, but at least we're getting them."

Jones said the expansion of the mill will make it more viable, allowing them to operate more securely during economic downturns.

"You know it's frustrating. White River went through its up and downs, we've seen the downturn in the forest industry and did creative things," Bazzoni said.

"We purchased the saw mill and created over 200 excellent paying jobs, unionized jobs, profit-sharing jobs, the opportunities are endless."

Another employer in White River that is looking to fill positions is the Northern Neighbours Nurse-led Practitioner Clinic.

"Right now, we've got a lot of the bigger industries just booming in our peripheral and, of course, we're looking for talent," said clinic administrator Carolyn Burton.

Burton's clinic has been helping to treat patients, saving them a trip to hospitals or clinical settings in Marathon or Wawa, one hour away in either direction, sometimes in bad weather.

Much like health settings across the province, she said finding nurses and help they need can be tough.

"We have our First Nation partners and we have our members in White River. We see it as one patient community that spills into two communities. What makes the nurse practitioner clinics very unique is they provide enhanced access to primary health care."

She adds a nurse practitioner could become a lead, far quicker in White River compared with other communities.

The clinic is currently looking for a nurse practitioner, a registered nurse and a social worker.

An administrator by trade, Burton grew up on the east coast and has lived in the big cities. She told CTV news she chose White River believing it would be the best place to raise a family.

LOVE FOR THE OUTDOORS

A love of the outdoors is not a prerequisite for life in White River, but given its proximity to a national park, trails and natural beauty, it sure helps.

For more about White River and other northern communities that are looking to grow, check out the Northern Works page.

This story has been updated to correct the last name of the White River Forest Products manager Mel Jones.