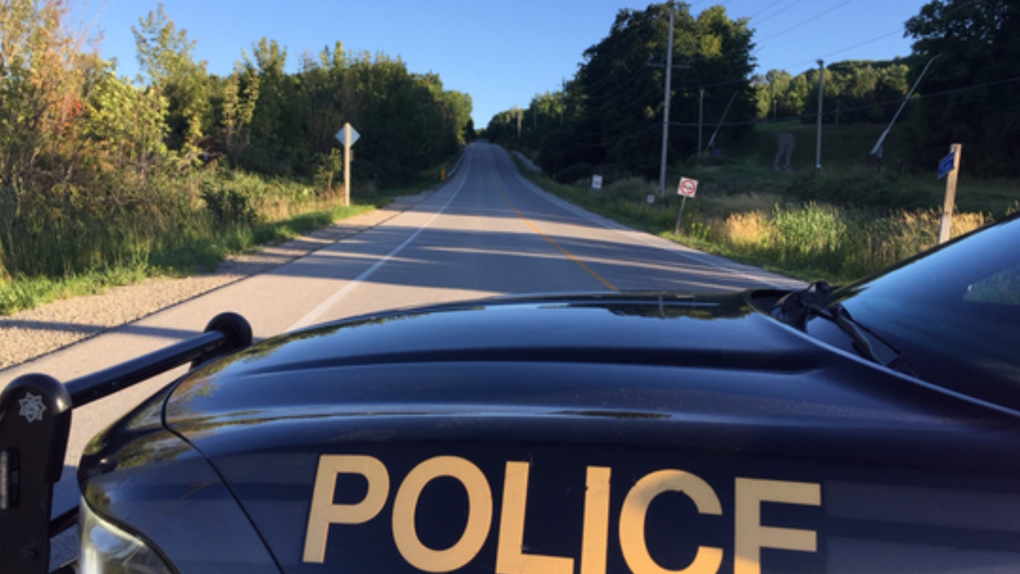 Four people – three from Manitoulin Island and a young offender from southern Ontario – have been charged after police executed a search warrant on M'Chigeeng First Nation on Sept. 26. (File)

Four people – three from Manitoulin Island and a young offender from southern Ontario – have been charged after police executed a search warrant on M'Chigeeng First Nation on Sept. 26.

"A search of the residence led to the seizure of over 146 grams of suspected crack cocaine and a small amount of suspected fentanyl," Ontario Provincial Police said in a news release Tuesday.

Two people from M'Chigeeng First Nation, ages 23 and 19, and the 17-year-old from southern Ontario have all been charged with trafficking, drug possession and possession of stolen property.

The 24-year-old was charged with failing to comply with release conditions.

All accused persons are scheduled to appear before the Ontario Court of Justice in Gore Bay on Oct. 26.