MANITOULIN ISLAND -- There was an overwhelming showing of support Saturday on Manitoulin Island, as Ontario Provincial Police Const. Marc Hovingh was laid to rest.

While he is best known as a heroic officer who lost his life in the line of duty, he was also known as a dedicated family man.

His loved ones, including close family and colleagues, celebrated his life at a funeral service held at Manitoulin Secondary School in M'Chigeeng First Nation. The intimate crowd heard from those who knew him best and the legacy he leaves behind.

Everyone at the ceremony wore masks and practised physical distancing to safely honour the fallen officer.

"Our prayers and thoughts for all Ontarians go out to their family," Ford said.

Hovingh lost his life on Nov. 19 when he and another officer responded to a call about an unwanted man on a property.

The 28-year OPP veteran died in hospital after an exchange of gunfire with a suspect, 60-year-old Gary Brohman, who also died.

"I am very confident that his competence and commitment very likely saved others from enormous risk that unknowingly awaited them on that day. Truly nothing short of heroic," OPP Commissioner Thomas Carrique said.

"There was a theme with Marc at work. He cared. He often didn't say it, but he cared. He always supported the underdog and the person who didn't have very much," said Const. Marie Ford, Hovingh's OPP colleague.

Hovingh was the youngest of five children. His brothers remember him as a hard worker, who loved pets and had a great sense of humour.

"I would often hear him holler, 'Hey Al, I'm taking our truck, can you give me some money because your gas tank is almost empty,'" Hovingh's brother Albert said.

The 52-year old is survived by his four children and wife, Lianne, who expressed gratitude to all those who have reached out, sharing in her family's pain, but not anger. 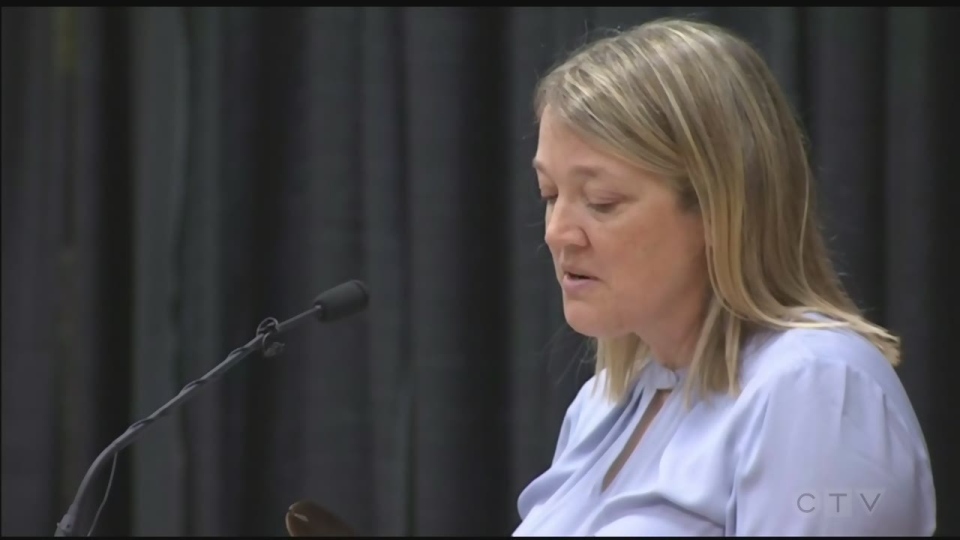 "From the bottom of our hearts, I want to thank you for what feels like an ocean of love and prayers that has gently covered us and comforted us," Lianne said.

The Hovinghs are leaning on one another now more than ever, for strength and courage to carry on. 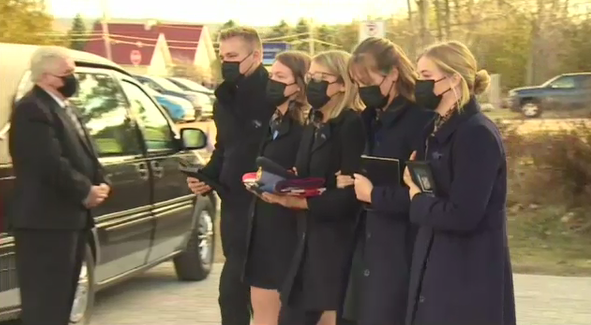 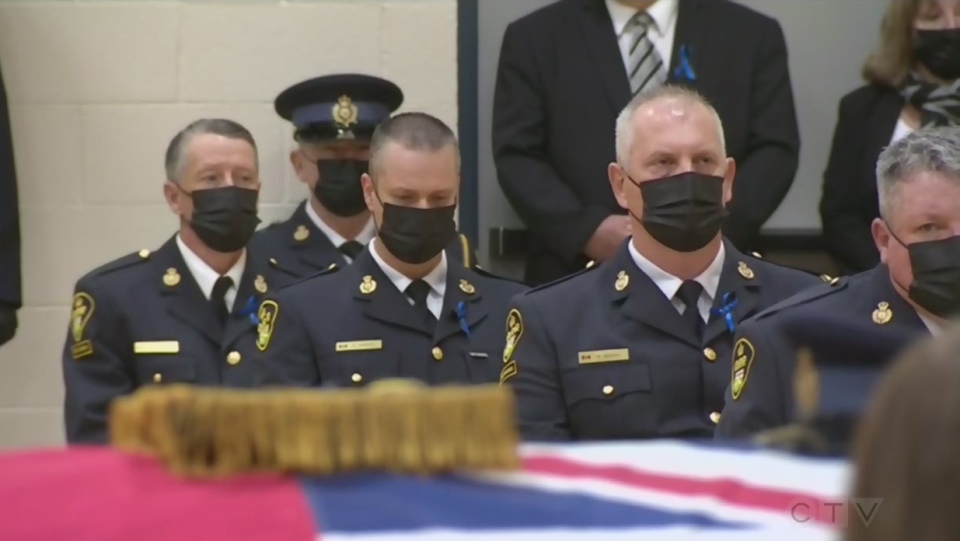