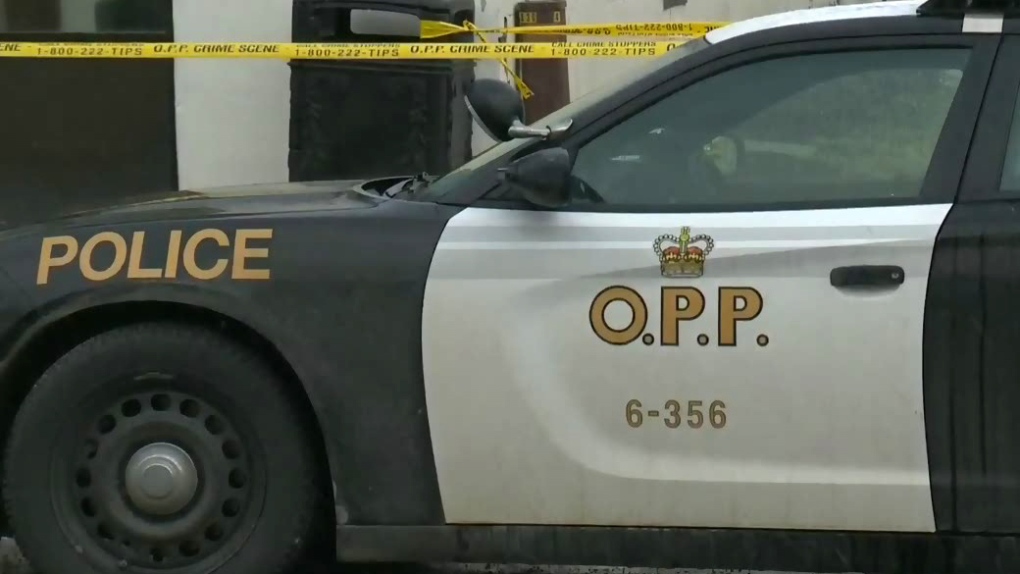 SUDBURY -- First responders were called to a drowning incident on the Georgian Bay North Shore near Wikwemikong First Nation where two boaters fell overboard and were attempting to swim to shore.

Police say only one of the two boaters made it to the shoreline.

Donald Maiagowi, 47, of Wiikwemkoong First Nation was air lifted to hospital where he later died.

Police have not specified if the boaters were wearing PFDs.

A post-mortem examination is scheduled for Dec. 9 at Health Sciences North (HSN).

The investigation will continue under the direction of the Office of the Chief Coroner and the Ontario Forensic Pathology Service (OCC-OFPS).