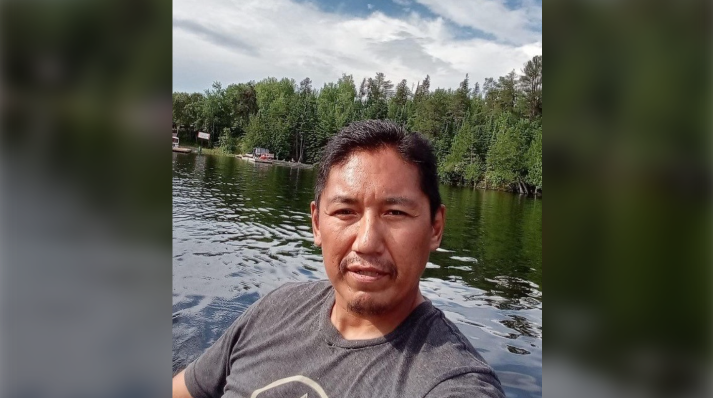 Two people from northwestern Ontario have been charged after the body of a local missing Indigenous man was found, police say.

His remains were found in the Northwest Angle #33 First Nation area – near the Manitoba border -- by Treaty Three Police, the OPP Emergency Response Team and OPP Canine Unit, police said in a news release.

As a result of an investigation two people have been arrested in connection with his death, Ontario Provincial Police said.

A 29-year-old man from the victim's community is charged with second-degree murder and indignity to a dead body. He remains in custody and is scheduled to appear in court in Kenora on Dec. 8.

The second person is a 23-year-old woman from Kenora with the same last name as the victim who has been charged with being an accessory to murder after the fact and indignity to a dead body. However, there is no confirmation that they are related. She is being held in custody and is scheduled to appear in court Dec. 1.

The victim's obituary said he died Sept. 1, three days before he was reported missing.

"He grew up in Naotkamegwanning First Nation and truly enjoyed being with family, his children, fishing in all seasons, being out on the lake, walking around nature, tinkering with automobiles and had a great sense of humour," the obituary said.

BREAKING | U.S. considering plan to down Chinese balloon over Atlantic

The Biden administration is considering a plan to shoot down a large Chinese balloon suspected of conducting surveillance on the U.S. military, by bringing it down once it is above the Atlantic Ocean where the remnants could potentially be recovered, according to four U.S. officials.

The Arctic air that descended on the Northeast on Saturday brought dangerously cold sub-zero temperatures and wind chills to the region, including a record-setting wind chill of minus 108 degrees Fahrenheit (minus 78 C) on the summit of Mount Washington in New Hampshire.

Marit Stiles has been confirmed as the new leader of the Ontario NDP after a majority of party members voted in favour of the lone candidate.

It's a bird, it's a plane, it's a spy balloon from China? Here's what we know about the balloon so far