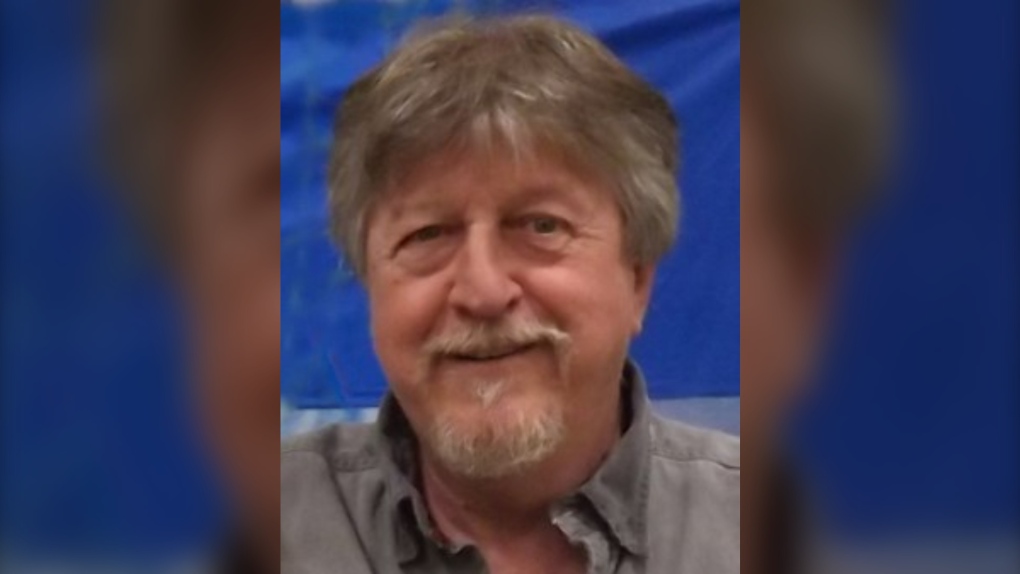 SUDBURY -- Ontario Provincial Police say a 22-year-old man has been charged in the fatal crash in McGarry Township, near Kirkland Lake, in September.

The accused, from Cheney, Ont. east of Ottawa, has been charged with careless driving causing death and causing death by criminal negligence in connection to the Sept. 22 crash on Highway 66 involving a pickup truck and a motorcycle.

Guy Charbonneau, 67, died at the scene and the pickup driver sustained only minor injuries.

The accused is scheduled to appear in court on Feb. 4 in Kirkland Lake.

Police have not released details of the cause of the crash.

If convicted of the careless driving causing death charge, the accused could see a fine ranging from $2,000 to $50,000 or imprisonment of not more than two years, or both, Const. Adam Gauthier told CTV News. The maximum penalty for causing death by criminal negligence is imprisonment for life.