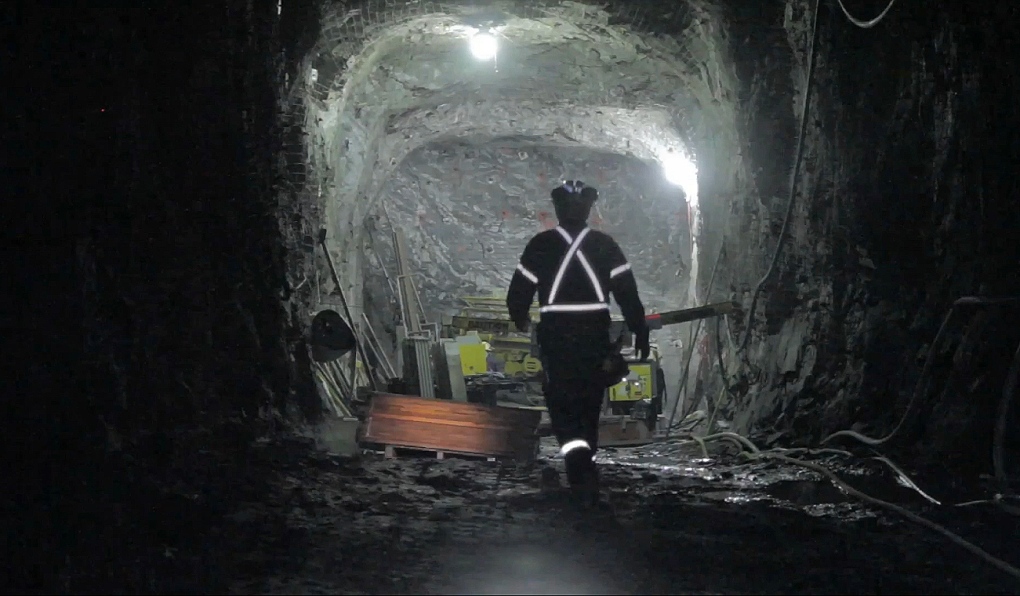 A Toronto-based mining company has been fined $300,000 for a workplace fatality that took place last year at Hemlo Mine near Marathon, Ont. (File)

A Toronto-based mining company has been fined $300,000 for a workplace fatality that took place last year at Hemlo Mine near Marathon, Ont.

Williams Operating Corp. was penalized for the July 14, 2021, death in which the victim was in an area where work is usually done by self-driving trucks.

While there were no witnesses to the death, it’s believed the worker was crushed by malfunctioning automatic doors.

Workers normally aren’t deployed in that area, but on that day, electrical maintenance had shut the gold mine down for a full day.

“An employee of a contractor … was involved in the process of clearing and readying the automation zone of the mine for use by the night shift, which had just begun,” said a news release Friday from the Ministry of Labour, Immigration, Training and Skills Development.

“The automation zone is an area of the mine where autonomous trucks, which do not have drivers physically located on the trucks, are operated. Personnel are normally excluded from the area.”

The worker received a call that an automatic gate in the area needed to be reset. The worker went to the gate to reset it.

“The location to reset the gate is near what is known as the F-belt access doors,” the release said.

“While there was no witness to the event, it is believed the worker attempted to go through the doors and was fatally injured while doing so.”

The automatic doors are supposed to open in the event of a power outage, to allow miners to evacuate. However, the system that controls this was somehow reversed.

“The F-belt access doors functioned in reverse of this, defaulting to a closed position following a power outage,” the release said.

“In these circumstances, Williams failed as an employer to ensure that door controls were installed, and the installation was maintained as designed.”

The company pleaded guilty in a Marathon court and will also pay a 25 per cent victim surcharge fine.

Video released publicly Friday shows the husband of former U.S. House Speaker Nancy Pelosi fighting with his assailant for control of a hammer moments before he was struck during a brutal attack in the couple's San Francisco home last year.

'We must meet this moment': Trudeau delivers speech to Liberal caucus

Prime Minister Justin Trudeau called on his Liberal caucus to meet the moment as Canadians deal with the high cost of living, a struggling health care system and the effects of climate change.

What should Canada be doing about climate change? 25 recommendations

The national Net-Zero Advisory Body released 25 recommendations Friday for how Canada can adjust its climate plan to reach net-zero emissions by 2050 — a goal that the country is not on track to reach right now, according to the report.

The federal government posted a budgetary deficit of $3.6 billion in the first eight months of the fiscal year.