Police are issuing a warning to northern Ontario residents after a bag of hallucinogenic drugs was found in a geocache in a provincial park. 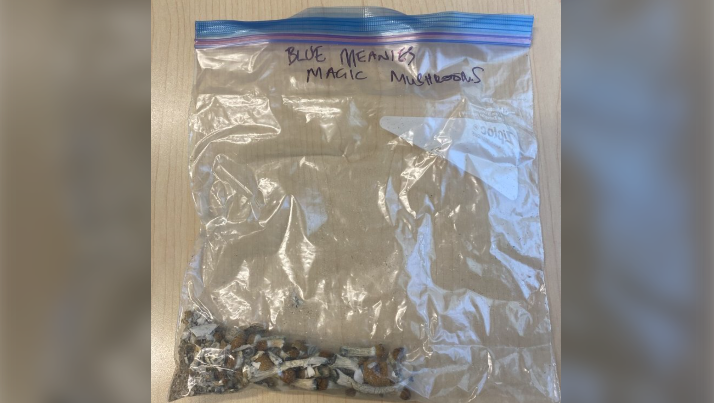 Geocaching is like a worldwide treasure hunt combined with a game of hide and seek where people look for hidden containers outdoors using a map and clues.

Recently, a bag of magic mushrooms was discovered in one of those containers in Potholes Provincial Park in Chapleau, east of Wawa, Ontario Provincial Police said Tuesday on social media.

Geocaches usually contain a logbook for people to sign and will sometimes contain a trinket.

Magic mushrooms are illegal in Canada.

"Luckily, it was found by a park employee and not someone's child or pet," OPP said.