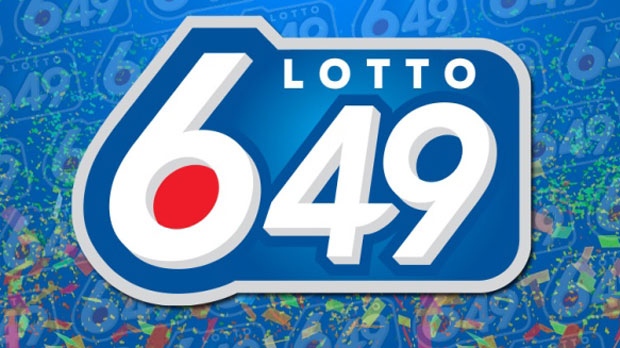 Did you buy a Lotto 6/49 ticket in Ontario for the Aug. 6 draw? Lottery officials say five big prizes were won in these areas of the province.

The $6 million jackpot from Saturday's draw has been won by someone who purchased a ticket in the Toronto area, Tony Bitonti of the Ontario Lottery and Gaming Corporation said in an email.

Two tickets sold in northern Ontario are winners of two separate prizes worth $1 million each, a news release said.

The ticket sold in Sudbury has earned the guaranteed $1 million prize, while the other, sold in the Timiskaming-Cochrane region, has won $1 million in the Encore draw.

Someone who bought their lottery ticket in Etobicoke has won the second prize worth $101,788.50.

Nearly a year after a mandatory COVID-19 vaccination policy was implemented for the Canadian Armed Forces, 299 members have been kicked out of the military because they refused to get vaccinated.

The owner of the Vancouver Canucks has responded to bombshell allegations that he abused his children, which were heard during a family court proceeding this week.