Life returning to normal after 'shelter in place' order in M'Chigeeng

SUDBURY -- Things have quickly returned to normal at M'Chigeeng First Nation on Manitoulin Island after a brief scare Saturday.

The Ontario Provincial Police in conjunction with the UCCM Anishnaabe Police Service had used the province's emergency alert to issue a 'shelter in place' order for residents in M'Chigeeng, particularly those along Highway 551.

In it, they attached the picture of 32-year-old Victor Branco who at the time was believed to be armed and dangerous. 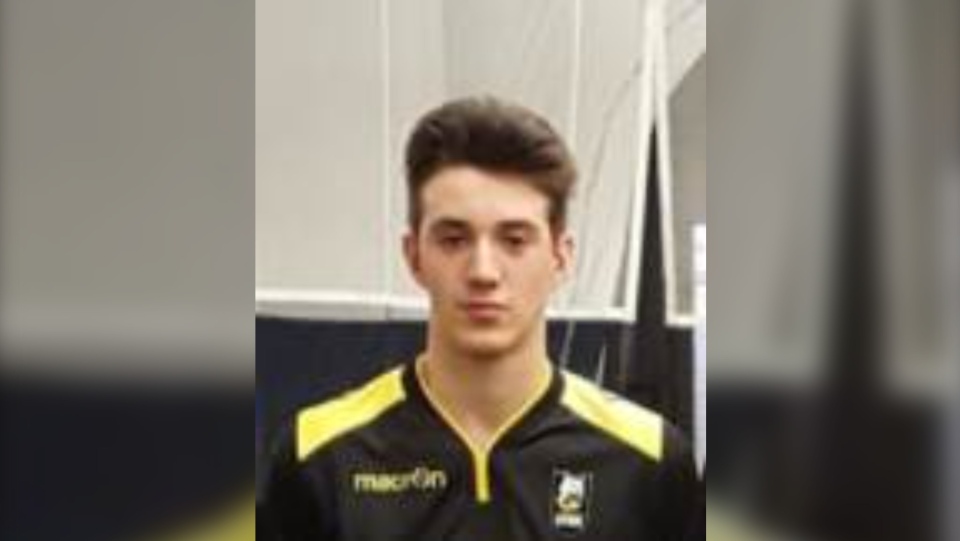 Late Saturday evening, they issued an update saying while they have yet to find Branco, there was no longer any perceived threat to residents in the area.

Basil Bananick lives along Highway 551 where his family runs a gas bar.

He says it was a bit chaotic.

"I saw police all over, police on the highway here and the tactical unit with the dogs, they were parked in my driveway here - police all over the place, helicopter," Bananick said.

CTV News has acquired footage of the search of M'Chigeeng that shows tactical officers making their way through front yards, sweeping the area.

While neither police force was available for an interview and it remains unclear as to why they chose to use the emergency alert, the OPP wanted to stress they believe there is no longer a public safety risk.

The sentiment of many of the residents is that they believe he's long gone. A local Manitoulin Facebook page also made mention of sightings of him at either end of the island.

Chief Linda Debassige issued a statement on Saturday saying Branco is not a M'Chigeeng resident but he is known to them. He had been banned last year over drug-related issues.

The First Nation remains under a social state of emergency because of the opioid crisis.

Anyone who seems him is being urged not to approach him and to call 9-1-1 immediately.