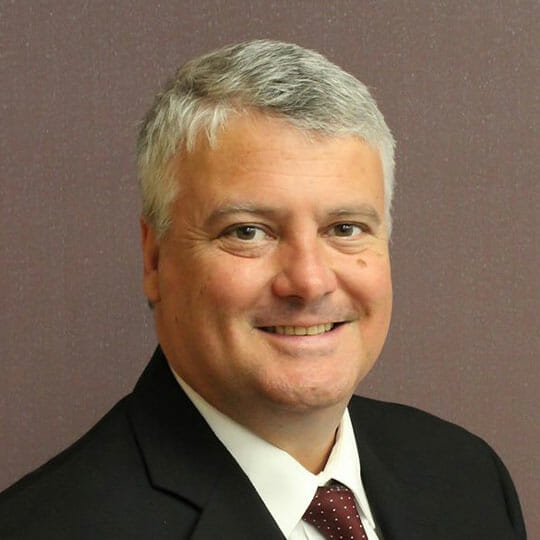 Two days after the polling stations closed across Canada, Sault Ste. Marie was finally able to announce its winner.

It was a tight race between Sheehan and Conservative candidate Sonny Spinda.

However, after counting the mail in ballots, which counted as the 184 poll, Sheehan pulled ahead by 247 votes.