TIMMINS -- The Timmins Pride organization is opening up public consultations to learn about what the local LGBTQ community needs to feel accepted in the city.

The call for public feedback started last week and the organization’s vice president, Becky Deforge, says so far the response has been low, but that feedback is crucial to figuring out how to move forward.

"We need (the city) to be inclusive of everyone. And so, to achieve that, what we’re hoping for is to be able to get the community to tell us what that’s going to take," Deforge said. "Tell us what is it that’s missing? What can we do to make things better?"

From what Deforge gathers from the social climate in the city, she said while residents are becoming more accepting or at least more tolerant, the LGBTQ community needs more positive spaces to feel safe. 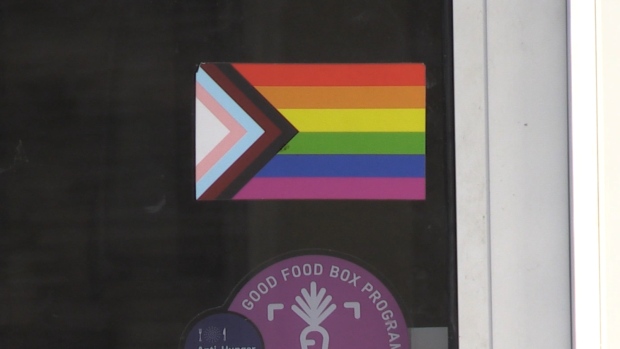 Deforge also highlighted the need for more education in the city about acceptance and sensitivity towards the LGBTQ population that goes beyond "everybody putting a pride flag on their window and saying, 'we’re a safe space for the 2SLGBTQ community.'"

Being openly lesbian for five years now, Deforge said the city needs to learn about the daily feelings of discomfort that a queer person can experience in public.

"We’ve seen it in the form of people turning their heads in order to not make eye contact with someone who doesn’t physically identify as their version of 'normal,'" she said. "It comes to a point where people are just trying to live their best lives, and to increase the quality of life in our community is a necessary step forward in order to make our (city) a place that people want to live, work and play."

Being transgender in Timmins

Mason Charbonneau is transgender and said he was fortunate enough to have a support system around him, but recalls the prying looks and instances of misgendering he encountered during his transition.

After receiving hormone treatments, Charbonneau now lives as a biological male and doesn’t experience as much of that tension, but said LGBTQ people deserve access to supports and positive spaces to help them navigate their situations. 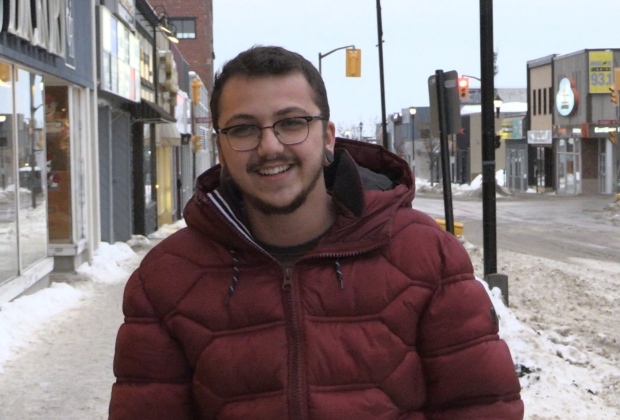 Charbonneau said building that infrastructure starts with encouraging allies nestled in the community to speak up.

"I’ve met a lot of amazing people in Timmins, who do show support when they find out I’m transgender," said Charbonneau. "You always hear the loud-mouthed people giving their negative opinion, but what we need is for all those (allies) to come forward and give their positive opinion and show that support."

Deforge says it can be difficult to spread that message with Timmins Pride’s limited budget, but that hearing from the local LGBTQ population will help determine how to best tackle the issue.

Charbonneau said he would like to see more year-round LGBTQ-positive events, programming and services in the city in addition to the annual Pride parade. He suggests that the more people that come out to the events Timmins Pride is able to put on, the better a position it will be in to ask for more funding.

Larger event turnouts can have a domino effect, said Deforge, in that bigger crowds can provide comfort for those that would otherwise fear being singled out.

Meanwhile, Timmins Pride’s public consultations are ongoing, and Deforge said they will continue as long as necessary.