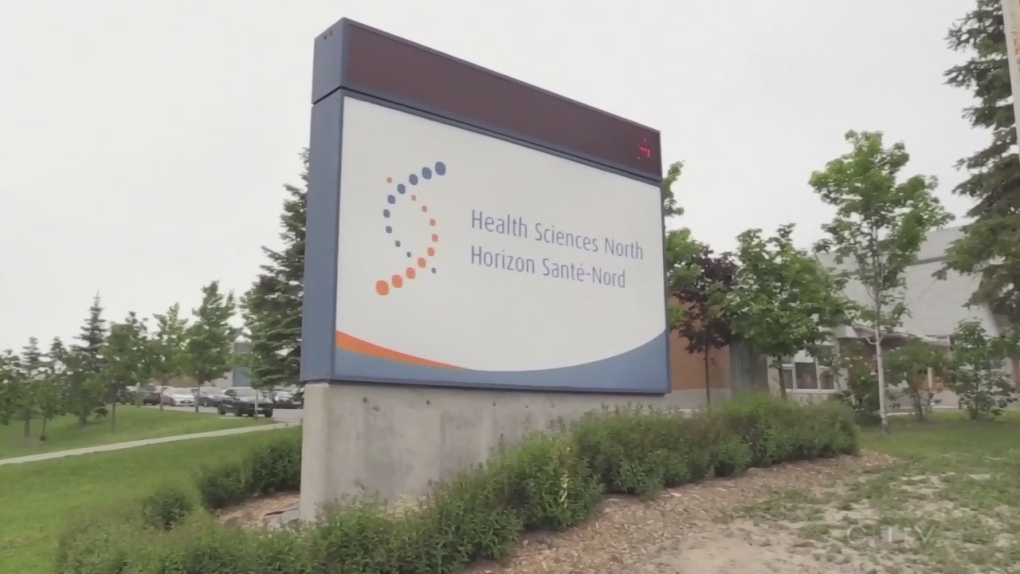 A class-action lawsuit launched on behalf of breast cancer patients at Health Sciences North in Sudbury has been discontinued. (File)

A class-action lawsuit launched on behalf of breast cancer patients at Health Sciences North in Sudbury has been discontinued.

A notice posted by Toronto-based Gluckstein Lawyers said the suit would be formally discontinued effective Aug. 31.

It was launched on behalf of patients who had breast radiology performed or interpreted at HSN between 2008 and 2020.

According to the claim, Shannon Hayes, a former HSN patient, and lead plaintiff, alleged she was told her tests were normal when the imaging showed abnormalities.

While no reason was given explaining why the suit is being discontinued, the notice did say claimants who still want to pursue a lawsuit should get legal advice by Aug. 31, when the time limit on the right to sue will begin again.

A growing number of ardent Donald Trump supporters seem ready to strike back against the FBI or others who they believe go too far in investigating the former U.S. president.

Why is ArriveCan still mandatory, and what is Ottawa's plan for the app?

The glitch-prone app touted as an efficient border tool early in the pandemic has become a punching bag for critics who question its utility -- but ArriveCan may be here to stay.

The wolves that were found outside their enclosure at the Greater Vancouver Zoo Tuesday appear to have been freed on purpose, according to officials.