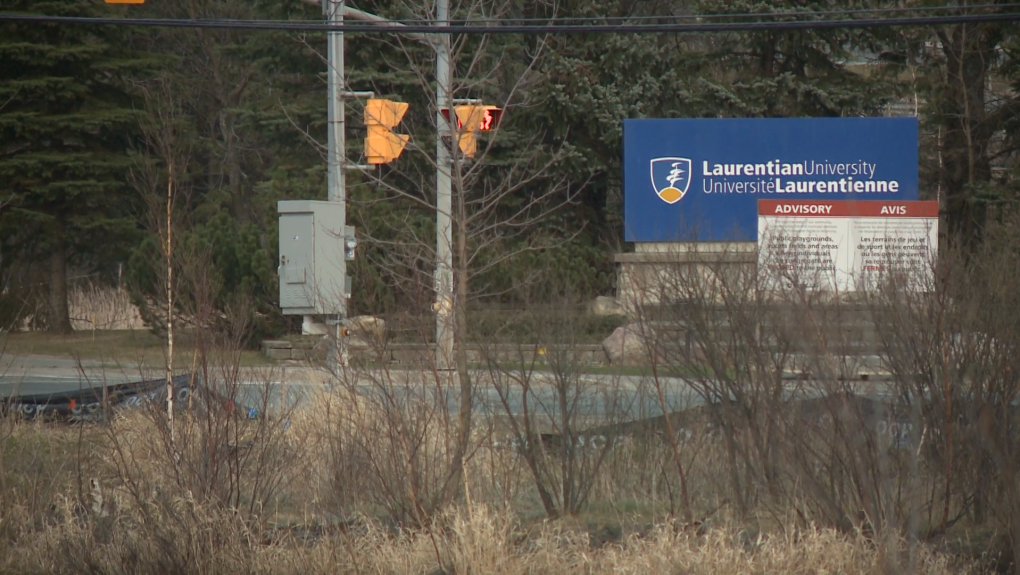 It's been a challenging year for students at Laurentian University. After studying through the insolvency crisis earlier this year, some students are now being forced to wait for their financial aid.

Staffing shortages have led to a delay in processing Ontario Student Assistance Program (OSAP) application forms at the school, which in turn has led to delays confirming enrolments.

Jessica Holder is a 2nd year Psychology student. She says it's baffling as to her as to why it's taken two additional weeks just to get a confirmation with no explanation from the university.

"I'm still waiting on my funding, from Laurentian to OSAP, to confirm my enrolment so I checked as of this morning and I finally have confirmation from Laurentian that I've been enrolled but I still don't have access to any funds," explained Holder.

Holder says the funds are more than just paying tuition. She says many students use it for rent and putting food on the table.

"I know that I'm not alone in this, there are a whole bunch of students waiting for financial aid and it's becoming disruptive to our studies. I thankfully have a line of credit but without my line of credit, I don't know what I would do," she told CTVNews.

Eric Chappell is the president of the Laurentian University Students' General Association (SGA). He's already been hearing from students and sympathizes with their situation.

"It's really a challenging time," he said. "OSAP always takes time to process and there are always delays but Laurentian has a lack of staff right now in that department which has in turn extended the life of process," said Chappell..

Chappell says the SGA has noticed an increase in demand on their student food bank and they are working to help assist their fellow students anyway they can.

"Now we have an issue here, resolving an issue that requires additional staff, that requires some restructuring, they can't just snap their fingers and solve this problem but from the conversations I've had, everyone at the university is trying their best," he explained.

It's unclear on why Laurentian has such a sudden lack of staff in this one department and whether it's related to the insolvency crisis. When reached by CTV News, the school didn't have anyone available for an interview but it did release the following statement:

"Our financial aid team is working diligently through long hours to ensure that all students receive the financial support as soon as possible. We have experienced staffing turnover in these highly specialized roles which are difficult to fill. We understand that this is critical for students and we are doing all we can to support them. Student services is a key area for us and we will continue to invest in this area."

For now students are being given very little options other than to just sit and wait for staff to catch up with the applications.

"Even with creditor protection, the school didn't tell us about that until it dropped in the news and then the president was like 'oh by the way, we're bankrupt', so like they don't communicate with us," said Holder.

"I don't feel like it's for the students anymore and I'm really considering transferring schools because I'm really losing faith in this institution."

There's no word yet or estimated time on how long it might take for Laurentian to catch up with the applications.