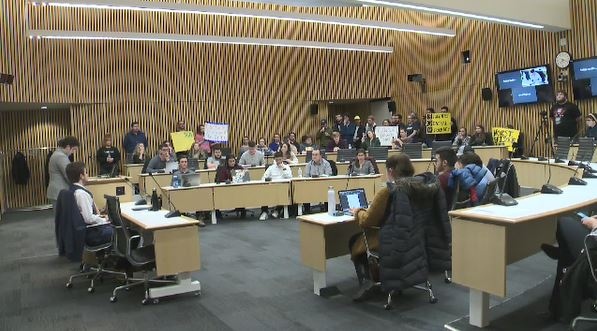 SUDBURY -- Some students at Laurentian University are unhappy that three candidates were disqualified from elections for the Students' General Association.

A protest was held Wednesday night at the SGA meeting on campus, after two people running for student president were disqualified, including the candidate that received the most votes. 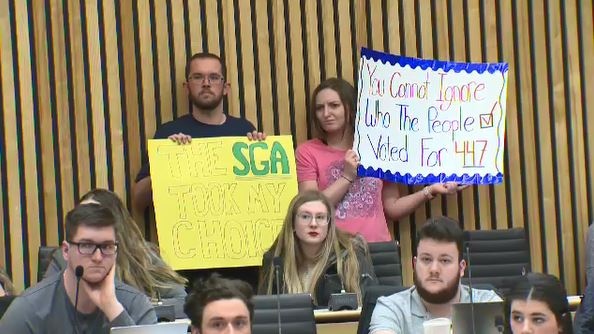 One person running for the vice president was also disqualified.

The SGA says the disqualifications were because the candidates continued to post to social media, which is against the rules for campaigning.

"The elections policy was put forth in January. The candidates were well aware of it. There was ample warning and all policies and procedures were followed. At the end of the day, (if) candidates are going to repeatedly disregard the rules, they are going to be disqualified. And that’s what occurred with three candidates. Unfortunately, the committee had to do that because we can’t pick and choose what rules to follow. We have to follow all the rules, as our duty by law and our duty to the members," said Justin Pappano, chairperson for Laurentian University's Students' General Association.

Wednesday night, the SGA board ratified the election results and says the results will stand as approved.