Latchford, Ont., councillor resigns after falsely being labelled an 'anti-vaxxer' 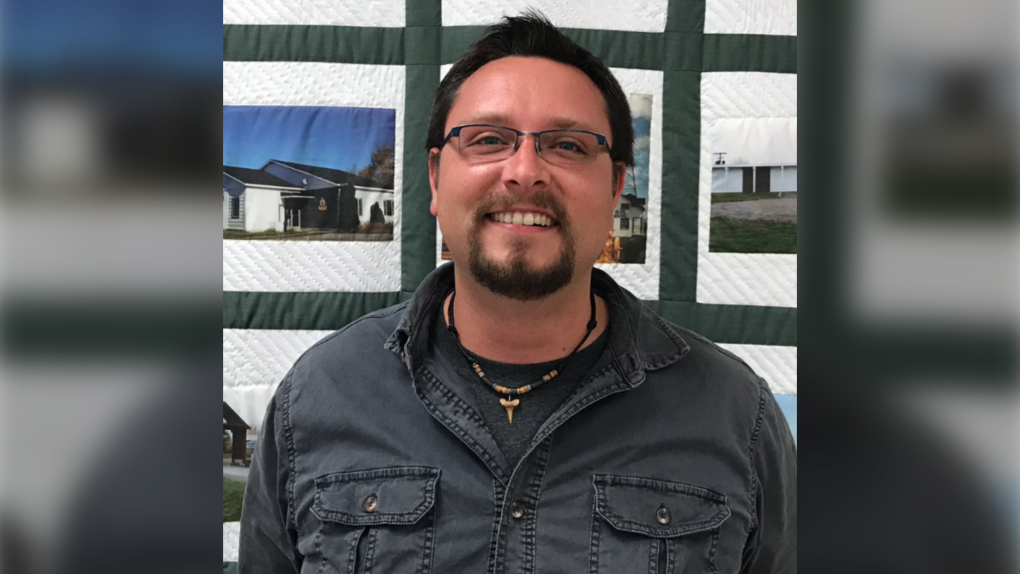 Scott Green announced this week he is stepping down, following a controversy related to COVID-19 and Dr. Gretchen Roedde. (Photo from Town of Latchford website)
Sudbury -

A Latchford, Ont., councillor at the centre of a misunderstanding that led the area's only doctor to quit, is himself resigning.

Scott Green announced this week he is stepping down, following a controversy related to COVID-19 and Dr. Gretchen Roedde.

Roedde announced plans to leave following the reaction to her efforts to limit who can come inside her clinic. She decided not to allow unvaccinated patients inside her office, but made other arrangements.

"So if you haven't been vaccinated, then we're trying to say there's safer ways to look after you," Roedde told CTV news this week. "Maybe we'll do things remotely, maybe we'll do things by phone, we'll see you in the clinic when necessary. I think people thought that was a violation of their rights."

"The mayor's report states that our doctor will not be seeing unvaccinated patients and will only have phone consultations with them," Green said in a letter announcing his resignation.

In response to that report, he posted on Facebook that he was opposed to her policy, sparking hostile and threatening comments directed toward Roedde.

As it turns out, not only was Roedde still seeing unvaccinated patients, she was willing to travel to see them.

"Dr. Gretchen Roedde was going above and beyond to see her unvaccinated patients, including parking lot checkups and personal house call to residents," Green wrote.

"I was embarrassed. I sent an apology letter out to residents of Latchford for my post where I told them they deserved better from me and I promised to be better for them."

Green said some media reports left the impression that he opposed vaccinations. Nothing could be further from the truth.

After the controversy blew up, he and Roedde met to discuss matters and became friends. In the letter, he thanked her for "standing up for me on the CTV news last night against all the hate, harassment and death threats that my family and I received."

According to the town's website, Green was only 20 years old when elected, making him the second-youngest elected municipal official in Canada’s history. He was re-elected in the next election at the age of 21 and named deputy mayor and chair of the finance committee for that term.

While Roeddes encouraged him to remain on town council, Green said matters have gone too far.

"In light of everything that has been happening, the verbal abuse, harassment and death threats to me and my family along with bullying from around the council table, I feel there is no other option for me at this time," he said.

"I want to thank the supporters who have reached out to me and a thank you to the voters of Latchford who elected me to public office on four consecutive elections."

This story has been updated to correct the name of Latchford's mayor.