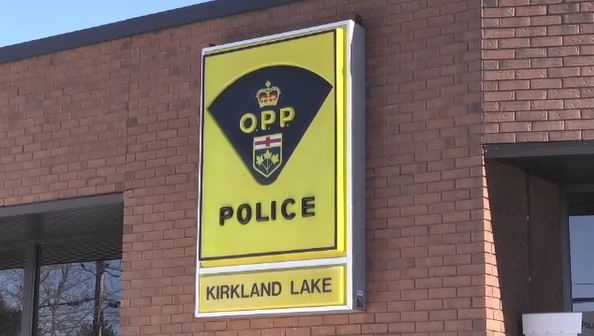 The Ontario Provincial Police executed a search warrant on a residence on Main Street in the Town of Kirkland Lake on Aug. 4. (File)

The Ontario Provincial Police executed a search warrant on a residence on Main Street in the Town of Kirkland Lake on Aug. 4, police said in a news release Friday.

The estimated street value of the drugs seized is $2,000.

As a result of the investigation, a 45-year-old resident of Kirkland Lake has been arrested and charged with multiple possession for the purpose of trafficking charges and possession of property obtained by crime under $5,000.

The accused was released on an undertaking and is scheduled to appear in court in Kirkland Lake on Sept. 15.

Dozens of Florida residents left their flooded and splintered homes by boat and by air on Saturday as rescuers continued to search for survivors in the wake of Hurricane Ian, while authorities in South Carolina and North Carolina began taking stock of their losses.