Key dates in June for battle over Kingsway Entertainment District 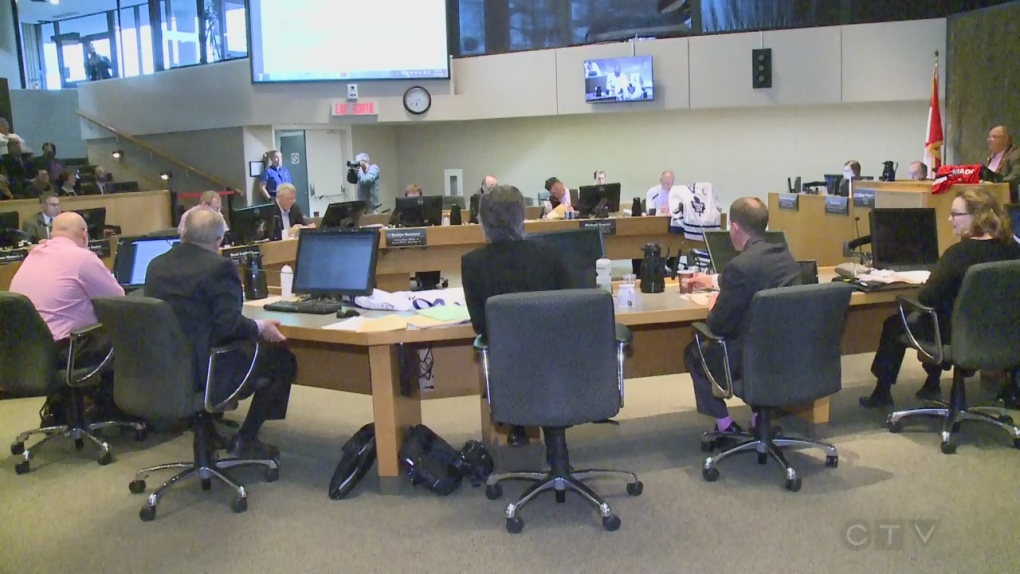 The Kingsway Entertainment District has been subject to legal appeals since it was approved by Greater Sudbury city council in 2018. (File)

SUDBURY -- While slowed by the COVID-19 pandemic, the legal appeals aimed at stopping the Kingsway Entertainment District in Greater Sudbury are moving forward this month.

As first reported by CTV News, a case management conference is being held Wednesday to set a new date for a hearing.

The original hearing -- the final step in the Local Planning Appeals Tribunal process before a decision is made -- was scheduled for May 5, but was cancelled because of COVID.

And on June 29-30, there will be a hearing in the Superior Court of Justice to deal with an issue that was struck from the LPAT appeal.

Gordon Petch, lawyer for Sudbury businessman and Kingsway opponent Tom Fortin, will argue the city was biased when it approved the Kingsway plan in early 2018. You can read details of the court filings here. Greater Sudbury has also set up an information page about the KED here.

Fortin is part of both the LPAT appeal and the civil court appeal of the city's decision to build a $100 million arena on the Kingsway, alongside a $60 million casino to be built by Gateway casinos and a hotel. The land is owned by developer Dario Zulich, who transferred land for the arena to the city for a nominal sum.