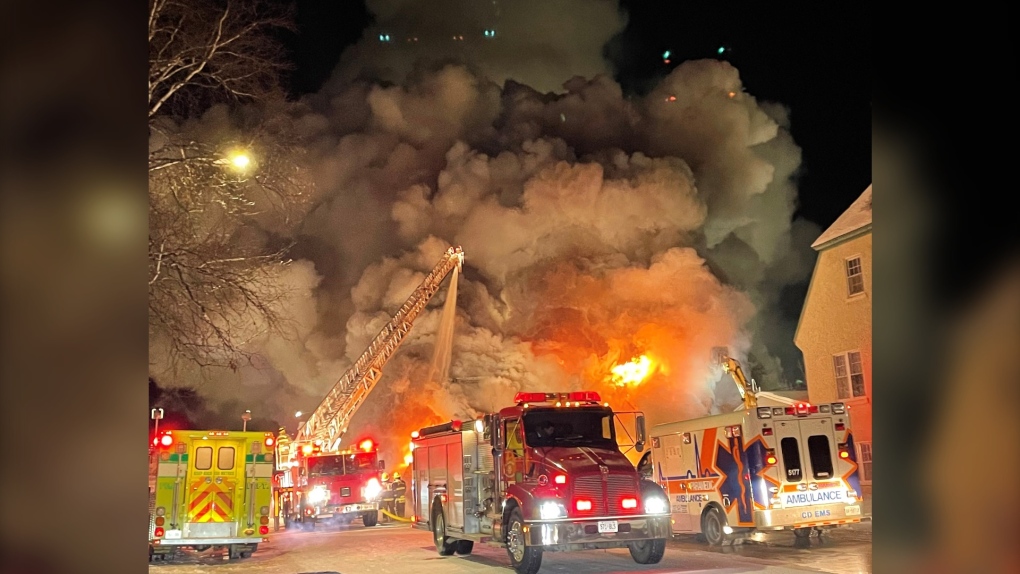 The provincial crime unit and fire marshal have deemed a fire in Kapuskasing on Sunday night non-suspicious, police said.

Emergency crews were called to a structural fire on Lang Street around 11:12 p.m. Sunday, Ontario Provincial Police said in a news release.

"No one was injured in the fire," OPP said.

"The cause and origin of the fire is still under investigation."

OPP Const. Julie Vinneau told CTV News in an email the building contained a business with an apartment above it.

The tenants were safely evacuated.