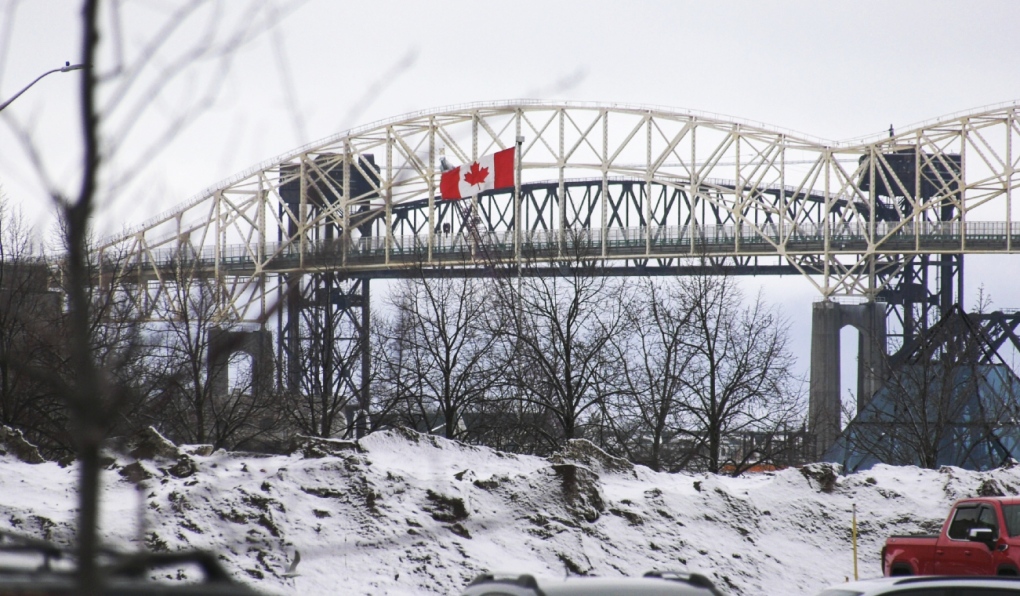 A judge has dismissed an appeal from a man found guilty of trying to smuggle himself and three other people into Canada at the border at Sault Ste. Marie. (File)

A judge has dismissed an appeal from a man found guilty of trying to smuggle himself and three other people into Canada at the border at Sault Ste. Marie.

The man was stopped at the border April 15, 2017, and gave border officials four Canadian passports. Two of the phony passports raised alarm bells.

“The appellant was then questioned by the (border security officer) and stated that the group was from Toronto, worked in the Sault Ste. Marie area, and had been in the United States for a few hours,” the court transcript said.

“At the secondary inspection point, the appellant and other individuals were detained because (border officials) doubted the validity of the information being provided by the passengers after their brief questioning and because the passengers did not resemble the photographs in the Canadian passports.”

A search of the car yielded Nigerian passports hidden in a vent under the backseat and U.S. entry visas that matched the names on the passports.

“One of the officers compared the Nigerian passports to the detained individuals and formed the opinion that the individuals resembled the photos in those passports,” the court transcript said.

He was found guilty on two charges of violating the Immigration and Refugee Protection Act for helping people evade immigration laws.

On appeal, his lawyer argued evidence from border security that the people in the vehicle didn’t match the passport photos should not have been admitted.

“The evidence was a first-hand account of witnesses who made observations at the time the offences were committed,” the judge wrote.

“These direct observations were not fleeting, and the trial judge had copies of both Canadian and Nigerian passports to assist him in assessing the evidence from the witnesses. It was for the trial judge to consider any frailties in the identification.”

JUDGE MADE AN ERROR

The defence also argued that the trial judge made a mistake in assessing evidence central to his client being found guilty.

During the trial, the judge identified the wrong border officer as saying the photos on the Nigerian passports matched the suspect.

But the appeals judge said the fact that it was another border officer who made the identification didn’t affect the outcome of the case.

“The trial judge did not make a mistake about the substance of the evidence or fail to give proper effect to the evidence,” the transcript said.

“He simply attributed the evidence that he comprehensively summarized in his reasons to the wrong witness … In our view, the body of circumstantial evidence supporting guilt, which included the Nigerian passports and other items found in the car was overwhelming and readily surpasses the unreasonable verdict threshold.”