A celebration of curling was held at Sudbury’s Northern Credit Union Community Centre on Friday.

It was the official grand opening of the centre, which recently adopted its new name.

Political figures, members of the curling community and Northern Credit Union workers were on hand for the ribbon cutting ceremony.

It marked a three-year, $60,000 partnership between the Northern Credit Union and Curl Sudbury, which will go to facility improvements and new equipment.

“We’re really excited to work with them. It’s been in progress for over eight months and we’re so happy to see it come into fruition,” said senior vice president of member experience with Northern Credit Union, Liisa Woolley.

She added that Curl Sudbury supports bringing people together.

Leonard, who is an avid curler himself, said he wants the sport to grow and explained a key part of doing this is to diversify curling.

He added that the sport encourages all to play.

“We want people from every walks of life,” Leonard said.

He also said he enjoys the comradery and strategy behind the sport.

To celebrate 130 years, a 24-hour tournament will wrap-up Saturday, consisting of 52 local teams. 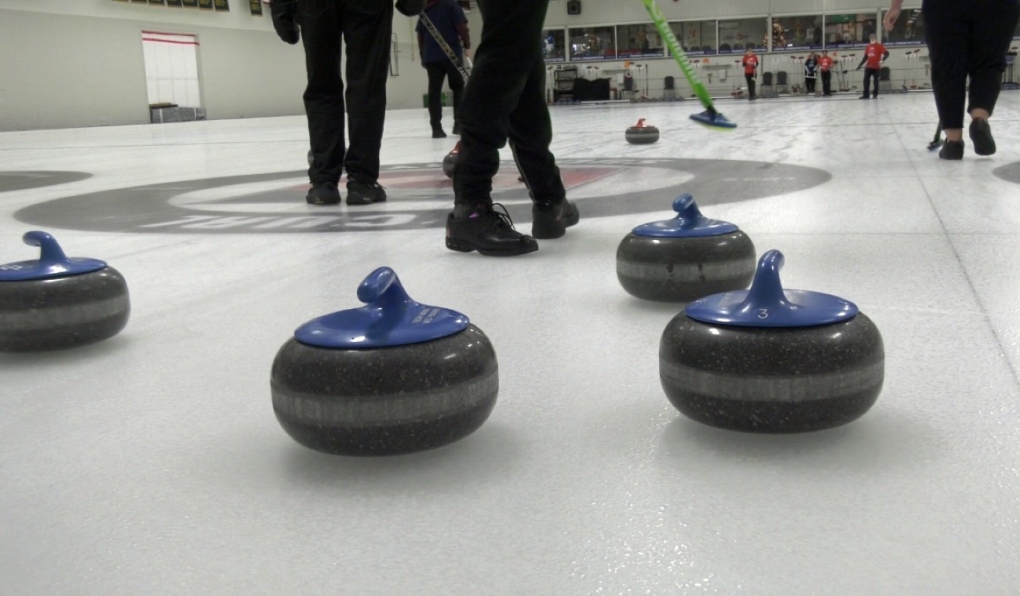 A 24-hour and 130-end tournament is being held to celebrate 130 years of curling in the city. (Amanda Hicks/CTV News Northern Ontario)

In an exclusive interview with CTV’s Power Play, Polish Prime Minister Mateusz Morawiecki is praising the moves from Western countries to send tanks to Ukraine.

True crime sells, but fans are debating the ethics of their passion

For some people, relaxation looks like settling down with a nice glass of wine and the most graphic, disturbing tale of murder imaginable.

Retailers and tech companies use many tools to mine consumers for data they can share with third parties, but there are steps consumers can take to protect and safeguard their personal information.