SUDBURY -- A northern Ontario teenager from Manitoulin Island spoke up during a panel discussion Tuesday at the World Economic Forum going in Switzerland. 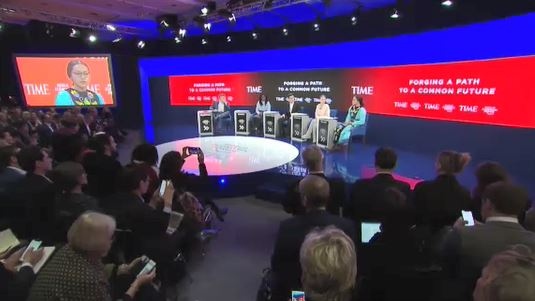 15-year-old Autumn Peltier, from Wikwemkoong First Nation, is designated as the water commissioner for the Anishinabek Nation--taking care of the Great Lakes and advocating for clean water for Indigenous people.

She has spoken at the United Nations in the past, and was on a panel along with Swedish activist Greta Thunberg in Davos Jan. 21.

"When it comes to federal government, it's really hard to get their attention because, honestly, they’re all just focused on money. We need to be more focused on the actual things going on," said Peltier. 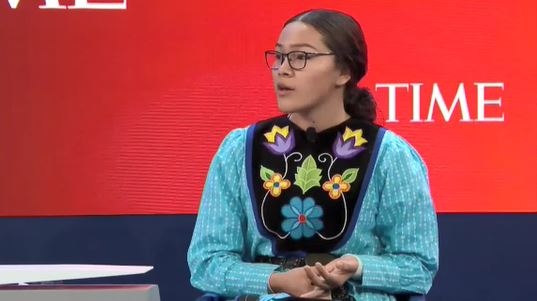 "They're not thinking about the impact and things that are happening. It's like they don’t even believe that climate change is real. Like we all say, climate change is a real thing and they’re not realizing that. And basically, what we're all trying to do is convince them, and trying to tell them that they need to listen to us.  I just feel as a youth, we're not as heard as we can be, and our potential," she said.

Peltier did applaud Algoma-Manitoulin MPP Mike Mantha for helping her in her work, and she also said she's been helped by Carolyn Bennett, who is the Minister of Crown-Indigenous Relations.

Aumtumn is part of two more youth panels in Davos this week.