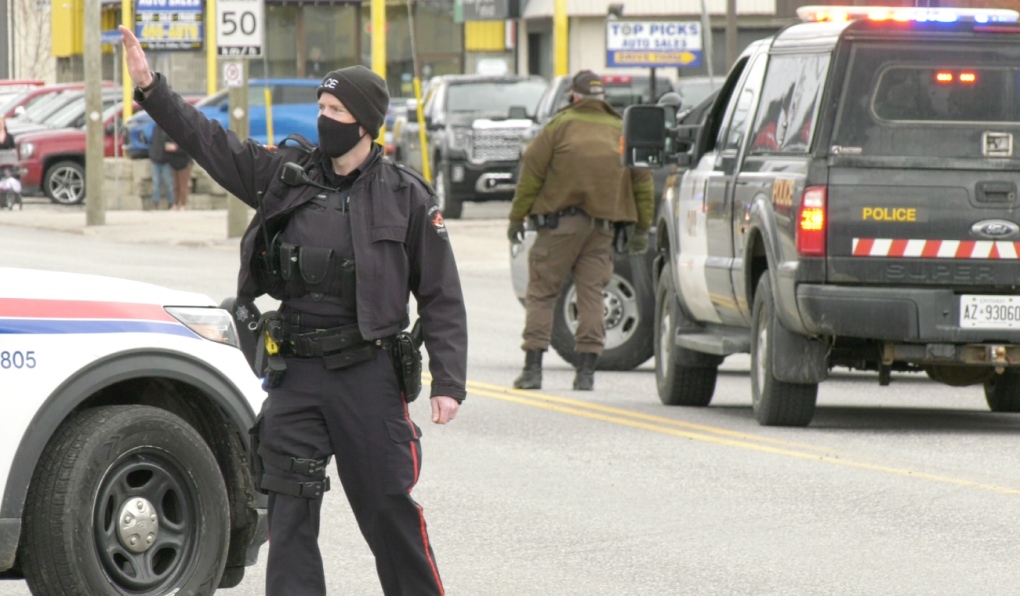 SUDBURY -- The North Bay Police Service said Wednesday afternoon that the situation in the area of Lee Avenue, Lakeshore Drive, and MacDonald Avenue East has ended.

No details have yet been release explaining what happened in the area, or the nature of the police investigation. CTV News will provide that information once it becomes available.

Few details are available at this hour, but the North Bay Police Service is asking the public to avoid an area of the city.

"There is currently a police presence in the area of Lee Avenue, Lakeshore Avenue, and MacDonald Avenue E as part of an ongoing investigation," police tweeted Wednesday afternoon.

"Members of the public are asked to avoid the area if possible."

Police spokesperson David Woolley said the operation is part of the ongoing investigation, but said he couldn't provide details.

He expected a more detailed update on the incident would come later.

This story has been updated to correct the incident took place near Lakeshore Drive, not Lakeshore Avenue.