Impaired driving charges are on the rise in Timmins this year 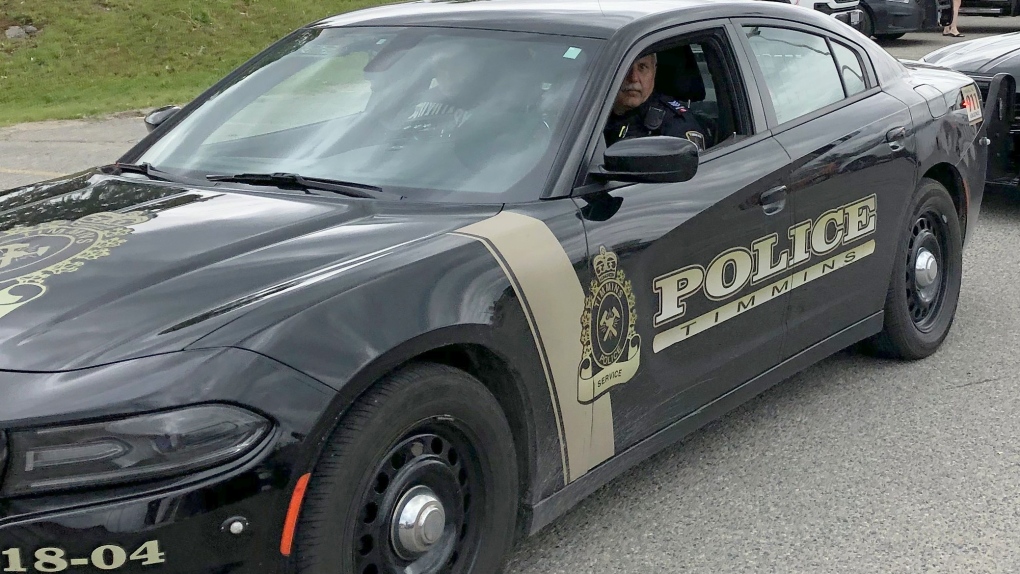 TIMMINS -- The Timmins Police Service is noting an increase of impaired driving charges in its first quarter compared to previous years.

Since April 4, three men and one woman have been charged.

It's also the fourth impaired driving charge in April.

"There's no unique or one time of the day or demographic that is committing this type of crime," said Marc Depatie, corporate communications coordinator for the Timmins Police Service.

Local police say so far this year, they've charged three times the number of people with impaired driving than they did last year.

"That compared with 2018 where we had thirteen and 2019 where we had six for the same time period is a cause for some concern," said Depatie.

The Timmins chapter of Mothers Against Drunk Driving is glad to hear members of the public are reporting suspected impaired drivers.

"With the help of the community and police response, we were able to get these drivers off the road.  We encourage the community to continue to call 911 should they suspect an impaired driver," said Amy St. Amour, president of MADD Timmins.

Depatie adds, two of the recently charged were involved in single vehicle collisions.

MADD Timmins officials say they regularly remind people that "driving impaired is not an accident, it's a criminal choice."