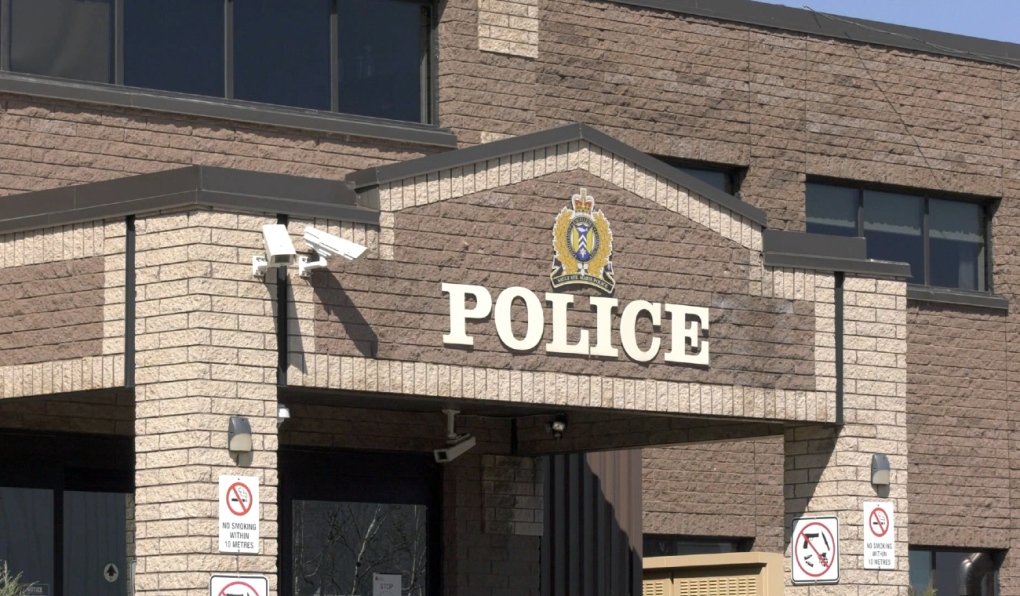 A 29-year-old Sault resident has been charged following an incident Nov. 19 on Bainbridge Street in which a pickup truck hit two residences. (File)

A 29-year-old Sault resident has been charged following an incident Nov. 19 on Bainbridge Street in which a pickup truck hit two residences.

The Sault Police Service responded around midnight to calls of a collision.

“Upon arrival, officers observed a pickup truck which had struck the deck of a residence and had struck the side of another residence,” police said in a news release Monday.

The accused is now charged with dangerous driving and two counts of impaired driving. A court date has been set for Jan. 23.