Ice hut and propane tanks left on a Sudbury lake 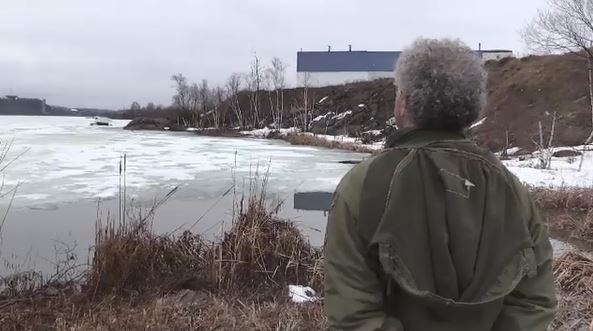 A northern Ontario property owner says he's frustrated and doesn't know where to turn about an abandoned ice-hut on the water near his place.

Todd Thomas says he's called both the city by-law office and the Ministry of Natural Resources and Forestry and so far, he hasn't been able to get anyone to remove the shed from the ice on Sudbury’s Kelly Lake.

Thomas says despite his calls, no one has acted and the ice on has now started to melt.

CTV News has contacted the MNRF, who says they are aware of the situation and are investigating.