'I feared for his life': Indigenous people in northern Ontario decry racism in health care 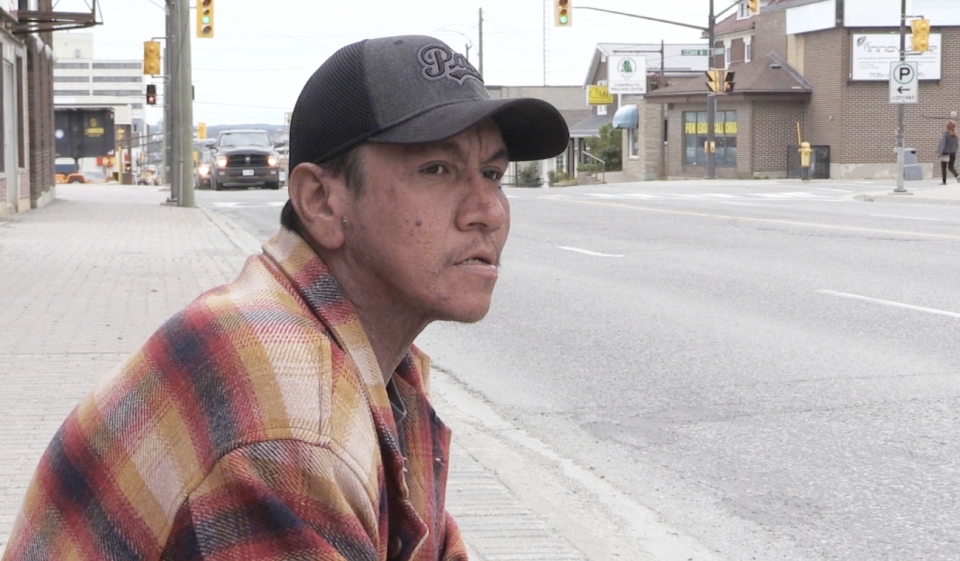