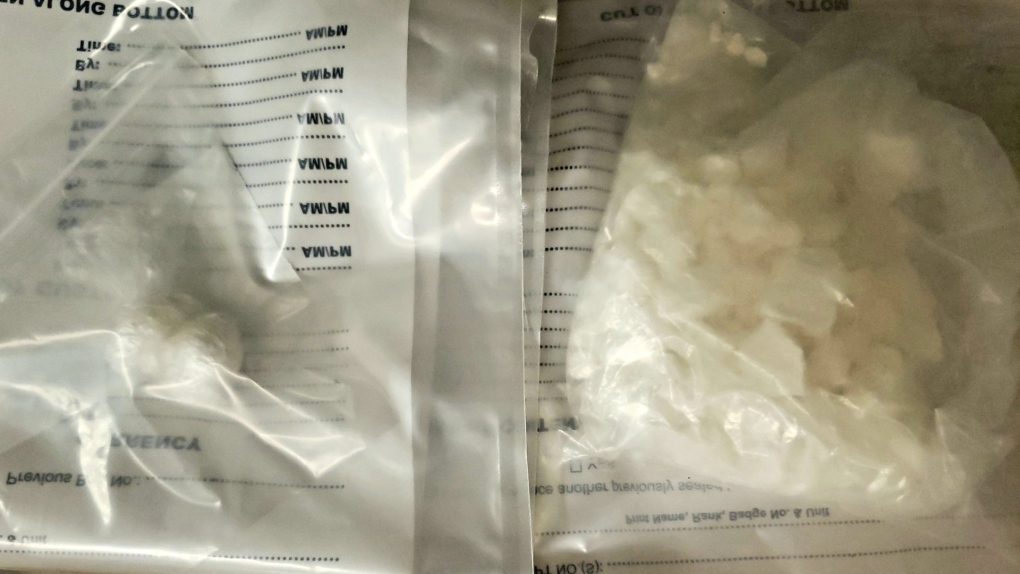 SUDBURY -- Two people are facing charges after police discovered suspected fentanyl during a traffic stop on Highway 17 east of Sudbury.

It happened Sunday at 2:50 p.m. when Ontario Provincial Police from the Nipissing West detachment responded to three separate traffic complaints about a vehicle driving erratically and swerving all over the road near Sutcliffe Road in Markstay-Warren.

After stopping the vehicle and speaking to the driver, officers reportedly determined that the 30-year-old male driver from Barrie was impaired, so he was arrested.

Officials say a quantity of suspected fentanyl with an estimated street value of $63,500 was seized as well.

In addition to an impaired driving charge, the man is also charged with possessing opioids for trafficking, dangerous operation and driving with liquor readily available.

The 28-year-old passenger, also from Barrie, is also being charged with possession for the purpose of trafficking.

Both were released and are scheduled to appear in Sudbury court on July 22.

The vehicle was impounded for seven days and the driver has had his licence suspended for 90-days.

OPP say this marks the 24th impaired driving charge in the Nipissing West area in 2020.