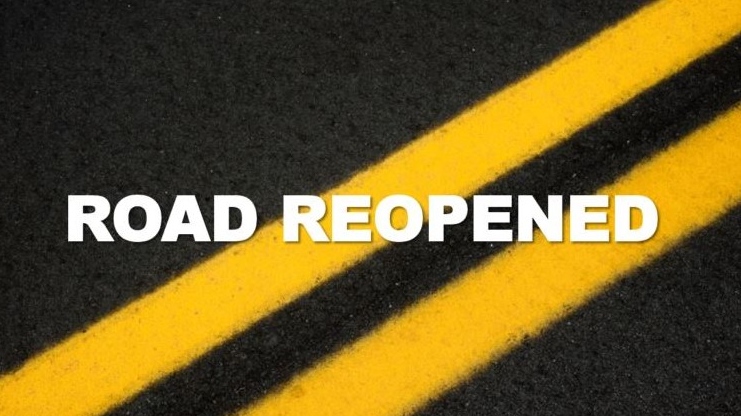 The Ontario Provincial Police confirmed in a tweet that Highway 17 has now reopened following a collision early this morning near Highway 6.

The collision was cleared shortly after 8 a.m.

In a tweet, the Ontario Provincial Police advise Highway 17 is closed between Webbwood and McKerrow following a collision.

OPP officers are on the scene.

Ontario 511, in a tweet, indicates the closure is from the Highway 6 turnoff to Espanola to O'Neil Street in Webbwood.

Few other details are known at this time.

More information to follow as it becomes available. Check back for updates on this developing news.