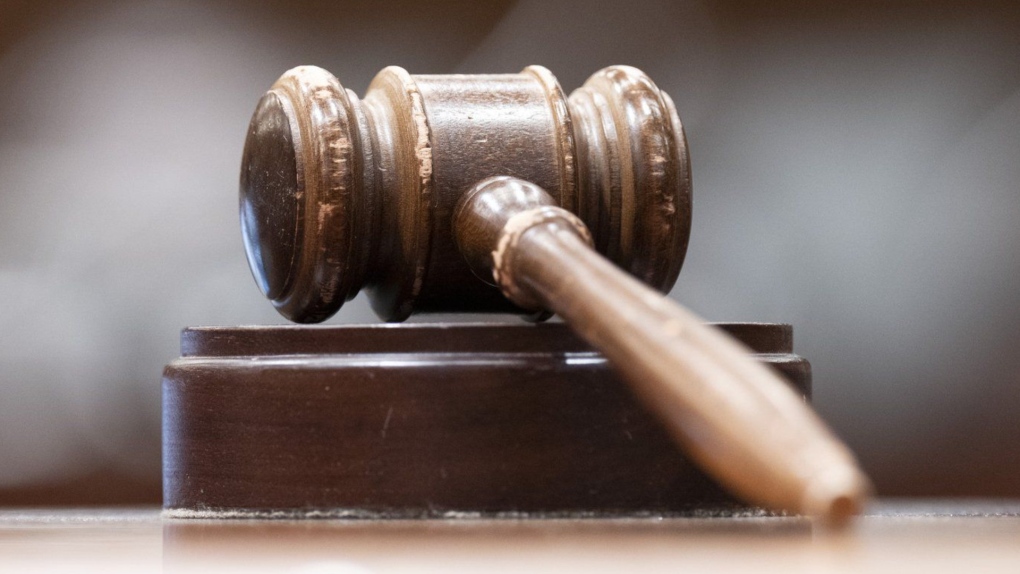 In what appears to be a less-than-serious complaint, the Human Rights Tribunal of Ontario has dismissed a complaint levied against the North Bay Parry Sound District Health Unit related to pronoun use. (File)

In what appears to be a less-than-serious complaint, the Human Rights Tribunal of Ontario has dismissed a complaint levied against the North Bay Parry Sound District Health Unit related to pronoun use.

The appeal "alleges discrimination with respect to disability, contrary to the Human Rights Code," the tribunal said in its decision.

"Specifically, the applicant alleged that the respondent discriminated against them when they did not choose to use their preferred pronouns of 'scab/retard.'"

The tribunal informed the man the complaint didn't seem to include any actual allegations of discrimination.

"The narrative setting out the incidents of alleged discrimination failed to identify any specific acts of discrimination within the meaning of the Code allegedly committed by the respondent," the tribunal said.

The use of personal pronouns has become more prevalent in recent years as ideas of gender have evolved. In March 2021, the tribunal awarded more than $30,000 to employees of a bar where the owner refused to use the they/them pronouns.

In this case, however, the tribunal said that simply claiming discrimination is not enough.

"To fall within the tribunal’s jurisdiction, an applicant must provide some factual basis beyond a bald assertion which links their ground(s) to the respondent’s actions and explains why they think that these actions are discriminatory in nature," the tribunal wrote in its decision.

"In the application, the applicant states that they wrote to the respondent regarding their policy on the use of pronouns, asking if they would refer to him as 'scab/retard' in a union context. The respondent declined to adopt these pronouns indicating that their 'organizational policies and procedures reflect the values of inclusive, safe and respectful language.'"

The body of a famed U.S. extreme skier who went missing this week after falling from the world's eighth-highest mountain was recovered Wednesday and transported to Nepal's capital.

Ukrainian President Volodymyr Zelenskiy said he had called on Canada on Wednesday to lead an unprecedented drive to rid his country of landmines linked to Russia's seven-month-old invasion.