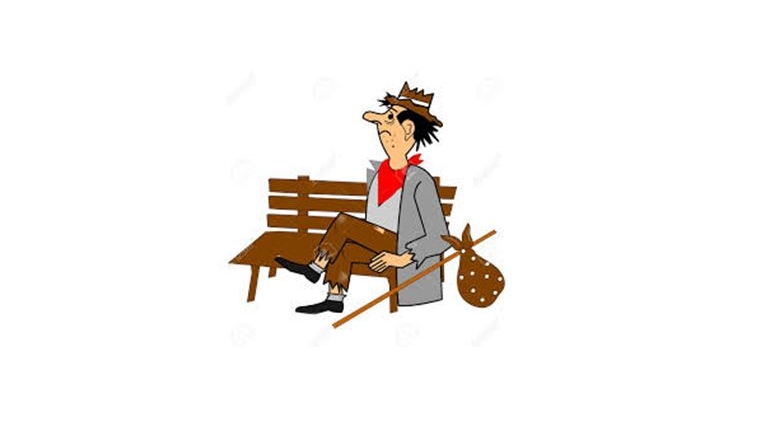 An upcoming event hosted by Greater Sudbury's Valley East Lions Club has been called offensive by some on social media, who say it makes fun of homeless people.

But organizers say that’s not their intent.

The event is called a "Hobo Supper" and it is set to take place March 28.

People are encouraged to come dressed as a "hobo," with prizes for best costume.

The Merriam-Webster definition of a hobo is a migratory worker or a homeless and usually penniless vagabond.

The event’s chairperson, Jeanne Lachance, says she’s surprised at the amount of negative reaction this year.

Lachance says the annual event, which she compares to costume party, has been taking place for over 10 years.

"It’s a fundraiser to get proceeds to give back to the community," said Lachance.

This is a developing story…more to come.