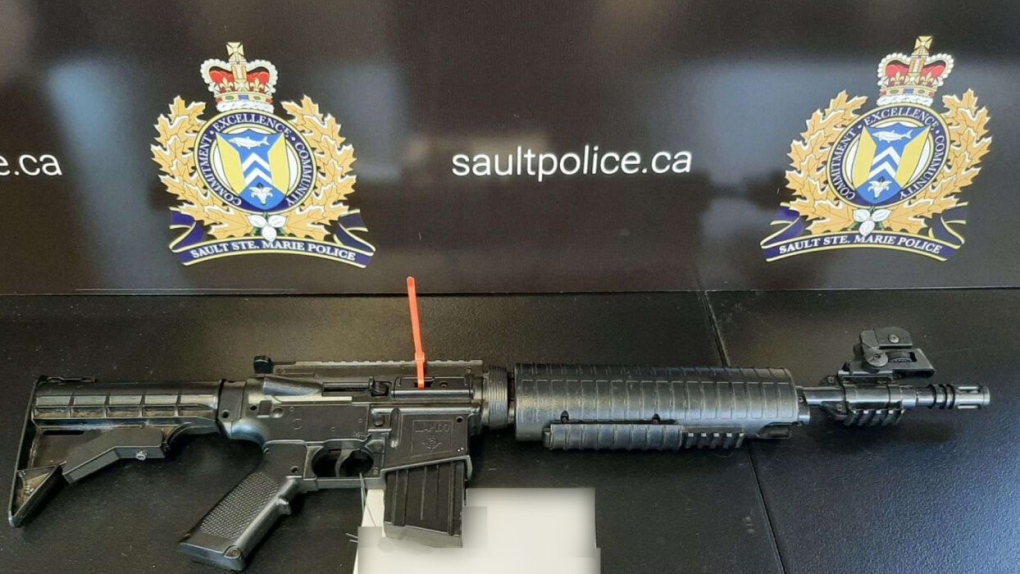 A 36-year-old man is facing charges after a high-risk traffic stop that led to the search of a vehicle and home in Sault Ste. Marie, resulting in the seizure of firearms, ammunition and drugs.

Officers from several police units stopped a truck at a mall on Great Northern Road around 3:20 p.m. Wednesday in connection to an investigation into the accused, Sault police said in a news release.

He was arrested and two others inside the vehicle at the time were held briefly before being released.

A search of a home on Wellington Street East, connected to the investigation, around 3:37 pm. revealed a starter pistol and more than 100 rounds of ammunition. 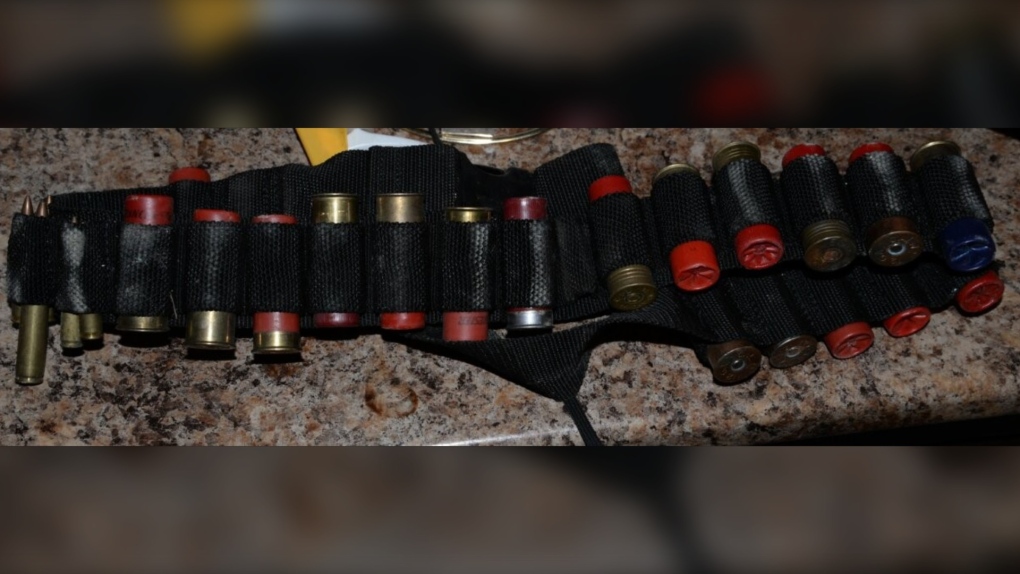 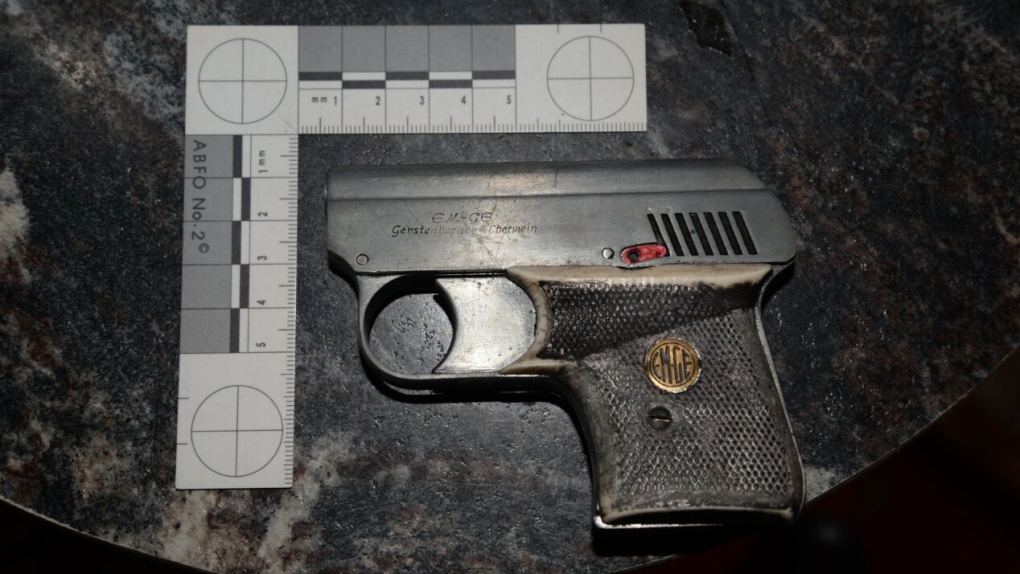 The accused is currently prohibited from having firearms or ammunition from a previous charge.

He faces 11 more charges and has been held in custody pending a bail hearing.

A spokesman for the chair of an all-party parliamentary group says it is "carefully" reviewing how it handles events with outside events after a newspaper publisher accused of holding antisemitic views took part in a recent gathering.

Lawyers for 'Freedom Convoy' organizers have won their bid to get access to unredacted versions of 20 documents at the Public Order Emergency Act.

The Q4 2022 earnings reports from Canada's big banks are showing signs that the Canadian economy is slowing down ahead of a potential recession, with some signs of optimism.

A Toronto-based mining company has been fined $300,000 for a workplace fatality that took place last year at Hemlo Mine near Marathon, Ont.