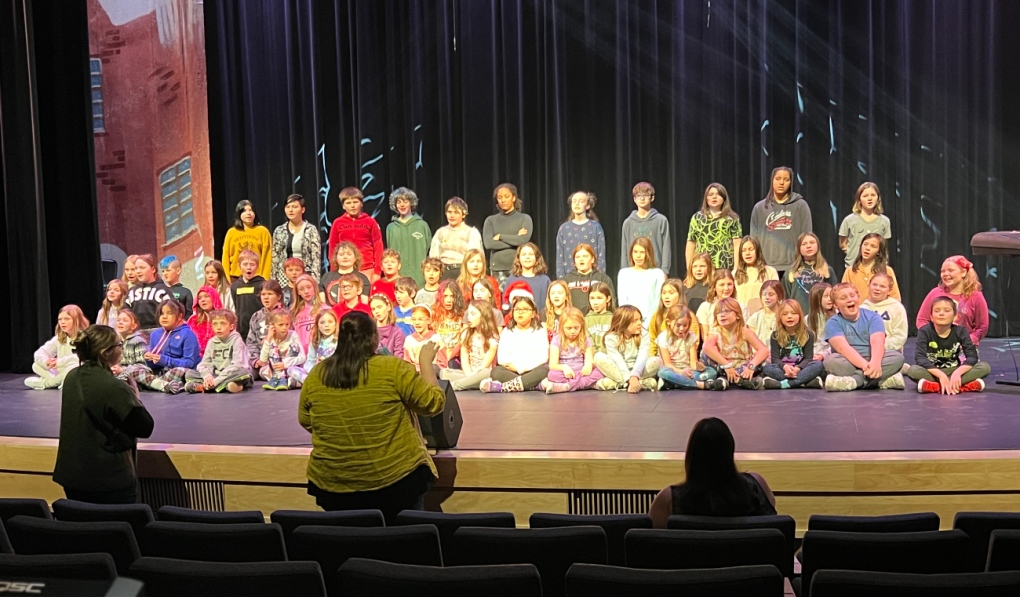 There are a few ways to watch this year's CTV Lions Children's Christmas Telethon. You can head to Place des Arts, 27 Larch St., between 2-11 p.m. and watch in person. You can also watch online at CTVNorthernOntario.ca, also from 2-11 p.m. and on our broadcast channel beginning at 4:30 p.m. Finally, it will be broadcast on CTV Sudbury channel from 4:30-11 p.m., a slight delay because of the FIFA World Cup.

You can also watch online at CTVNorthernOntario.ca, also from 2-11 p.m.

The show will be broadcast on CTV Sudbury channel from 4:30-11 p.m., a slight delay because of the FIFA World Cup.

Once again, Sudburians have volunteered their time and talent to perform to raise money for a good cause. Viewers can call 705-470-3600 or 1-844-677-2660 to make a pledge and online donations accepted. Supporters can also donate in person at Place des Arts.

Send us your photos and videos of you and your loved ones getting in the holiday spirit. We will be sharing them on air during the telethon, so make sure to include your name(s) and which community you are from.

The annual event traces its origins to 1972, when Lion Gerry Albert, who worked as a sales rep for CKSO, was asked if he and his club would be willing to take on the running of the Telethon. They agreed and for the first year in 1973, ran the telethon on their own and raised $7,000.

By 1998, MCTV - CTV and Lions Clubs staged a ‘Celebration of 50 years of Caring for the Kid’s at Christmas,’ with a production unparalleled in small market television.

Businesses gave, children canvassed and carolled door to door and a record $211,000 was pledged in nine hours of live television.

Grizzlies, other NBA teams speak out on Tyre Nichols' death

The outrage, frustration, sadness and anger was evident around the NBA on Friday, the day that video was released showing how Nichols, a 29-year-old father, was killed by five Memphis police officers. Several teams released statements of support for the family, as did the National Basketball Players Association.