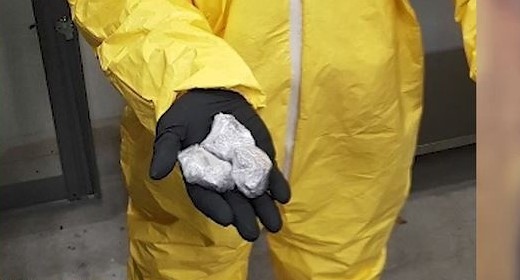 SUDBURY – Public Health Sudbury & Districts said in a press release on November 28 that there is a confirmed presence of fentanyl in Greater Sudbury by Health Canada.

They say there have been multiple reports of the substance and that it is often being referred to as 'fetty'.

Officials say the white powdery substance may be mistaken for crack or cocaine and might be cut or mixed with other substances. They warn that the use of these substances may lead to increased risk of overdose and that multiple doses of naloxone may be needed to reverse an opioid overdose.

Public Health Sudbury & Districts says to watch out for symptoms of overdose.  Symptoms may include blue lips or nails, dizziness, confusion, choking, gurgling or snoring sounds, slow, weak or no breathing and drowsiness or difficulty staying awake.

They also add that ways to prevent overdoses and save lives include: